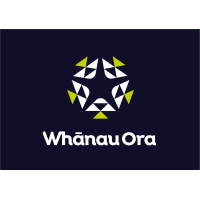 More than 350 whānau attended the launch of a programme which will help them set their own goals and pathways in life.

Whānau Ora CEO John Tamihere told the crowd – many who will participate in the programme – that Māori whānau are the solutions to Māori issues.

“Every whānau has mana, every whānau has the right to determine their own destiny,” Tamihere said. “If we build the capability and resilience of whānau they can take control of their lives and make the changes they need to.”

For the hundreds of whānau who attended the event, this was an opportunity to celebrate the beginnings of their own journeys in leadership goals and aspirations for their whānau.

Ngā Tini Whetu, is a collaboration between government departments and the Whānau Ora Commissioning Agency. 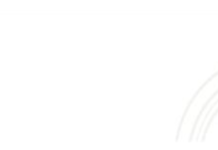 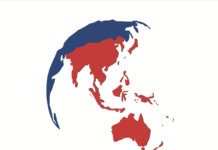