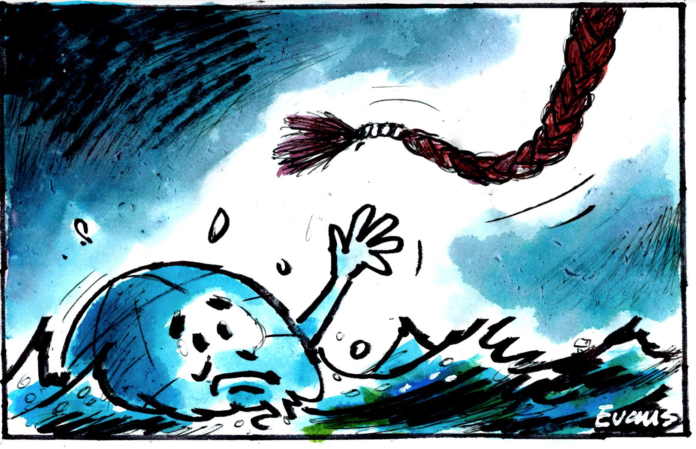 As the reality of the enormity of climate change starts to dawn, people will be looking for ‘lifeboats’, NZ is one of these ‘lifeboats’…

Why NZ could be humanity’s ‘lifeboat’ in an extinction

Scientists have singled out New Zealand as a potential “ark” to reboot civilisation if a deadly pandemic swept the planet.

In a study just published in the international journal Risk Analysis , researchers found that New Zealand, along with Australia and Iceland, could serve as “lifeboats” to help humanity recover from a full-scale extinction event.

…while the focus here is on a pandemic, the same is true of NZ being a lifeboat for climate change.

Thanks to Labour’s ‘go hard, go early’ position,  we have dodged the public health nightmare we see engulfing so many other nations around the planet.

Now comes the second wave of this tsunami, the economic armageddon.

I don’t think we appreciate just how enormous this economic crisis will be.

This pandemic has changed everything and on one level that’s great because the climate crisis was going to force those changes anyway, on the other hand we have no idea what to do next.

We are moving on from the immediate threat to life and now need vision to restart the economy with an eye to the ongoing reforms the climate crisis demands of us.

NZ could become the Plague Ark, a country free of the virus. Every single time in this stupid country we price ourselves cheaply. We sell milk powder cheaply, we sell trees cheaply, we sell immigration cheaply, for once we have something everyone wants – we are plague free – so why not price & protect that accordingly?

Change is coming whether we like it or not. 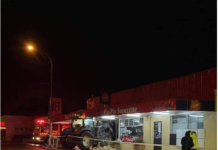 GUEST BLOG: Ian Powell – Restructuring primary health when you haven’t got a clue 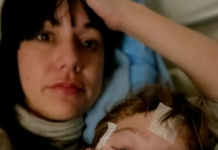 GUEST BLOG: Katy Thomas – Jacinda, as one mother to another, your medicinal cannabis apathy is hurting our kids