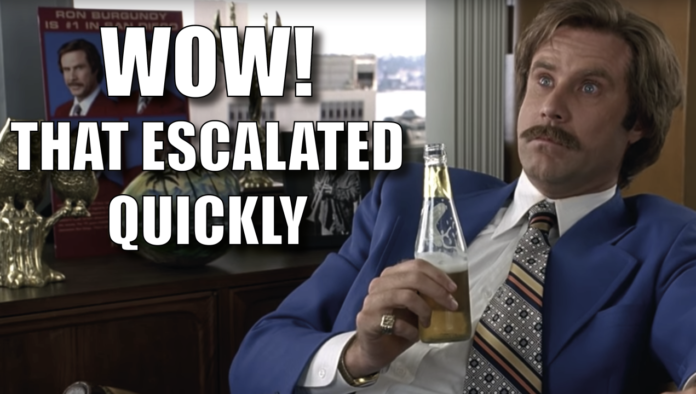 The Government is pointing the finger solely at China over “malicious” state-sponsored cyber-attacks in New Zealand.

Little, the minister in charge of the GCSB, says he condemns the “reckless” sharing of the server’s vulnerabilities – adding it undermines global stability.

“New Zealand is today joining other countries in strongly condemning this malicious activity undertaken by the Chinese Ministry of State Security,” he said in a statement on Monday night.

China is now following Russia. Previously China tightly targeted hacks be it military or diplomatic but what they have done here however is hack and then turn that information to exploit over to criminal organizations.

Russia does this. It gains what it wants for intel and then for pure chaos purposes hands those entry ways to organized crime to cause havoc with ransomwear.

That China is now doing the same is an advance move in terms of escalating greyzone warfare.

It’s what you do when you want to start causing problems.

This lands at a time of rapid escalation in rhetoric between Japan and China over Japan last week calling for America to commit to protecting Taiwan if invaded by China.

The mouthpieces of the CCP called on the Party to rewrite the rules so that they could strike Japan first with nuclear weapons if just one Japanese vessel came to the aid of Taiwan.

That seems a tad provocative.

Anything less than total repudiation of the Wuhan lab leak theory by Biden’s report could be the spark in this ocean of tinder dry kindling.

NZ is the weakest of the 5 Eyes.

If conflict is coming we are going to be the first example.