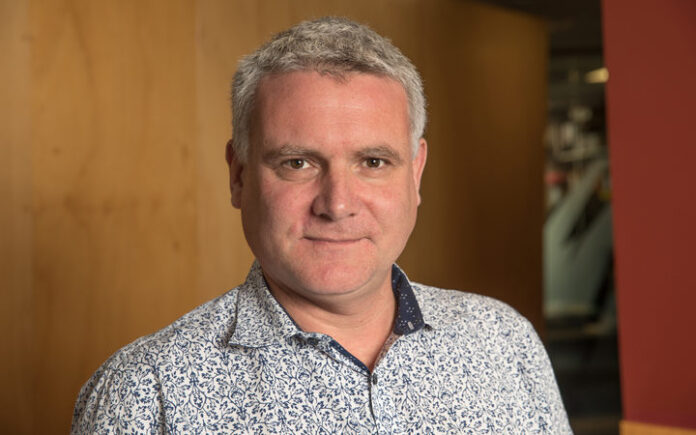 Matthew Hooton is listed as a public relations consultant. He’s good at that so he should stick to it because economics is clearly not his strong point.

I recall a candidates meeting last election where, as one of the guest commentators, he smugly tried to trip me up with what he thought was a curly economic question. He lost.

He suggests the “extraordinary success of the Reserve Bank Act 1989 in killing inflation means an entire generation — including Ardern — has never experienced how evil it is”, going on to suggest that then governor Don Brash beat inflation in the early 1990s.

Since the whole world was able to achieve that status Brash can hardly be credited with being the slayer of the inflation dragon and nor can the Reserve Bank Act 1989.

The government owned Reserve Bank currently owns around 60% of the debt the government has incurred by borrowing. It has done that through a process known as quantitative easing. In layman’s language, digital money printing.

Because of the crazy money-go-round it’s used to buy the debt off the commercial banks, it’s cost taxpayers billions in premiums over and above the price of the actual debt, but at least it means the interest payments taxpayers are funding on that portion of the debt is now going to the Reserve Bank.

That interest will be funnelled back to the government who owns the Reserve Bank as profit for it to spend instead of into the pockets of the overseas shareholders of the commercial banks (Bank of America and Chase Manhattan for example) that it would normally go to.

And he should not forget that the government has another $40 billion that it’s already borrowed (which taxpayers are paying interest on) sitting in an account at the Reserve Bank – so it really doesn’t need to borrow more.

Perhaps it should send that back to the commercial banks that created it out of thin air in the first place, as they do with all money they lend including for mortgages, overdrafts and businesses.

How much better for the country would it have been to follow the advice of the jointly prepared Treasury and Reserve Bank aide memoire it received in May last year.

That would have avoided the drain on taxpayer money of being required to pay interest to commercial banks, and even the need to repay the sum borrowed.

After all, if the government is borrowing from its own bank, neither would be absolutely necessary.

Of course it could borrow from its own bank and follow orthodoxy – pay interest and the original sum borrowed – effectively, as economist Ganesh Nana said, back to itself.

Either way the government would have billions to spend on hospitals, infrastructure like water and waste water, houses for those currently residing in motel rooms, and really alleviating poverty instead of giving lip service to doing so.

Falling into the trap of returning to orthodoxy won’t fix any of those issues. Orthodoxy hasn’t in the past and there is nothing to indicate it can or will in the future.

Returning to it would be like going back to the horse and cart, rather than revelling in the freedom that the new unorthodox internal combustion engine conferred on our forbearers of the early 20th century and eventually a transport fleet of EV’s or hydrogen powered vehicles on those living in the 21st.

I don’t know what Mr Hooton drives, but I’ll bet he wouldn’t swap it for a horse and cart.