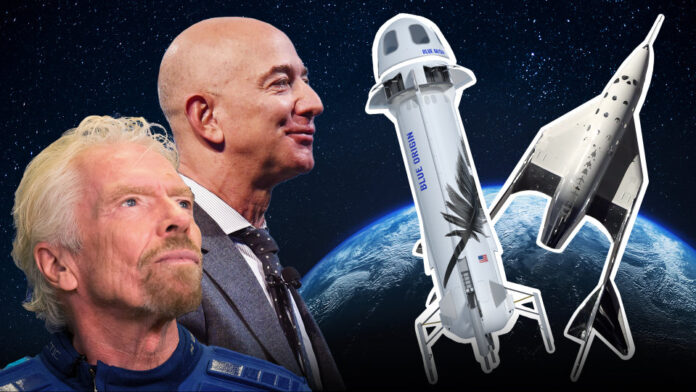 I know what you wowsers will be screaming, ‘Bomber you nasty prick, how could you wish for another human life to end’, to which I would reply, ‘I said it’s sad he didn’t die, not that I want him to die and regardless of that we live in a progressive liberal democracy where you don’t get to criminalize my speech – yet, so get fucked’.

But I am serious, it’s sad he didn’t die in his bullshit rocket ride right?

For a billionaire who doesn’t pay tax…

The court of public opinion does not support Virgin Atlantic receiving a U.K. government loan if Virgin, like its founder Sir Richard Branson, does not pay U.K. taxes.

“This is Branson’s second go at trying to fleece the British taxpayer for state aid,” Ryanair CEO Michael O’Leary told Sky News, upholding a view shared by others. He said Branson is “sitting in the Virgin Islands as a tax exile.”

Branson rejects claims he moved to the British Virgin Islands for tax reasons. Irrespective of why he is there, his flagship airline Virgin Atlantic is based in the U.K. and has obligations there. “Our companies based in the U.K. pay tax in the U.K.,” Branson said.

Yet Virgin Atlantic has not paid a profit tax to the U.K. government in two years, according to its most recent accounts.

Virgin received a tax credit of £22m in 2018 and £14m in 2017 since it was unprofitable in those years. The U.K. allows tax relief for trading losses, a practice also evident in the U.S.

…his Disneyland ride for millionaires created tonnes of carbon and with the market expanding rapidly, hundreds of rocket rides to space will simply contribute more global warming so the 1% can get their latest ego trip selfie.

These rocket rides aren’t the democratization of space, it’s for the uber wealthy to have yet another Instagram humble brag.

Nothing sums up the nihilism of late stage Capitalism better than Billionaires flying to space while hundreds of millions live in poverty.

To celebrate such craven adventures is to worship at the alter of selfishness. 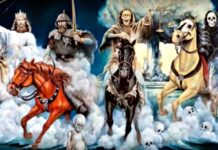 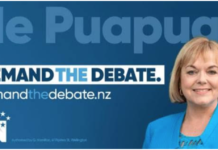 Nothing Left – Or Right – To Say