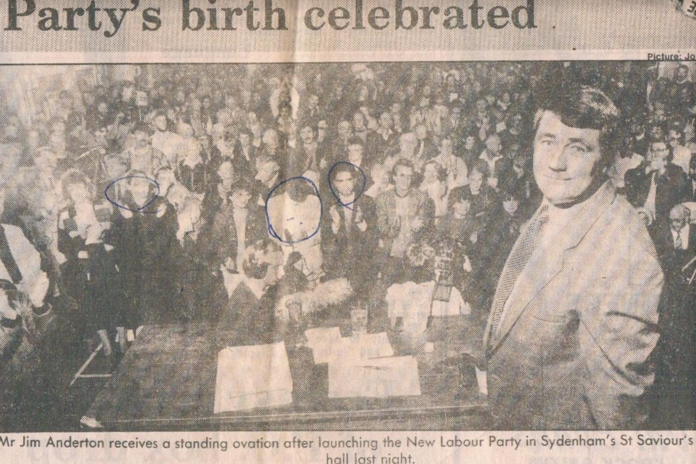 Should we stay or should we go?

Chris has raised again the question of whether those of us who left the Labour Party with Jim Anderton should have stayed and fought the good fight inside the party.  It is worth debating.

I was on the National Executive at the time of the ‘big spilt’ along with the late wonderful Neville Taylor and three others whose names I have forgotten. That final week we were subject to immense pressure by Labour (largely Tony Timms, from the Party perspective) to stay, to be loyal, to continue to work in the party.

By this stage Lange was barely functioning, the government’s programme was completely indefensible (and my own very public opposition to the ‘Tomorrow’s Schools’ education reforms was making it hard for me to be in the party, especially in such a position) and the question became -what am I staying for?

Jim’s position was completely untenable, really, and there was huge public support for him to act, and huge Labour Government hatred of him inside…. In short, for many of those who left, it was impossible to stay.  I think it was a bit different for the unionists, who were fighting their own battles re stay in/ leave.

So it kind of did not feel like much of a choice, and when Jim provided an alternative pathway, it felt right to take it. Bloody good, actually!  I was living in Palmerston North at the time, an impoverished PhD student, and Jim flew me down for the big launch.

I dug up the picture at the top of this blog out of my newspaper archives. It was great, so full of hope after the hate and despair of the Labour years.

Many of the harms have healed over the years. I consider some of the Labour people from that time as my friends now, whether or not they left.  I even (famously) voted Labour at the last election, not really with the sense of home-coming, but with new hope in my heart of a decent future for politics in this country.

So far the score-card is mixed on the future, but I can say with certainty that, at the time, we chose the best road. 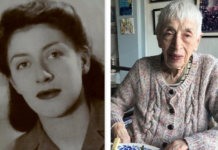 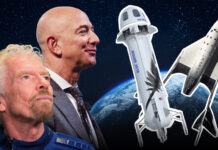 Isn’t it sad that Richard Branson didn’t die in his space flight? 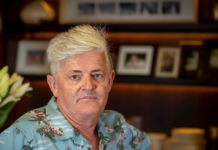