Home Deconstructing Headlines If the Woke had a hammer: Why the Woke want to dismantle the HRC hate speech filter for...
Share
Facebook
Twitter
Email
Print 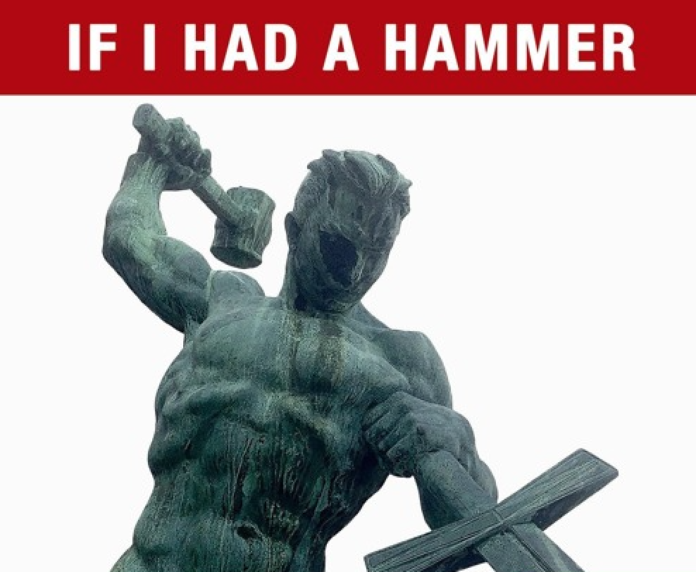 This becomes less charming when you realize the Woke want a literal hammer and not a figurative one.

Watching so many of my comrades on the Left pat themselves on the back for trying to pre-censor a movie none of them had seen & militantly demand the Police be given the power to define hate speech makes me feel like I’m at a Klan rally wearing a rainbow.

I agree the 50year law needs changing and there should be an expansion of anti discrimination protections but criminalizing speech to satisfy the Woke’s low threshold for hate in a triggered outrage culture is a recipe for fucking disaster!

Incitement to violence is a clear threshold and we allow the Human Rights Commission to act as a filter for hate. Bringing people together to educate and attempt to resolve discrimination issues, but the Woke don’t want that filter, they want a weapon.

They see this as a means to smite the dirty filthy racists, the evil transphobes and raping misogynists.

Throwing someone in jail for 3years using a law defined by the police is not a liberal progressive democracy no matter how noble the goals!

Labour must urgently ignore the Woke and focus on a law change that protects minorities without green lighting a tsunami of complaints that quickly becomes an attempted purge of opinions we don’t like! 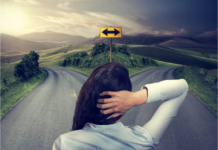 The Choice: Giving Up, Or Keeping Hope Alive? The neoliberal spin at The Spinoff 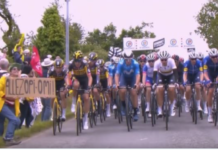