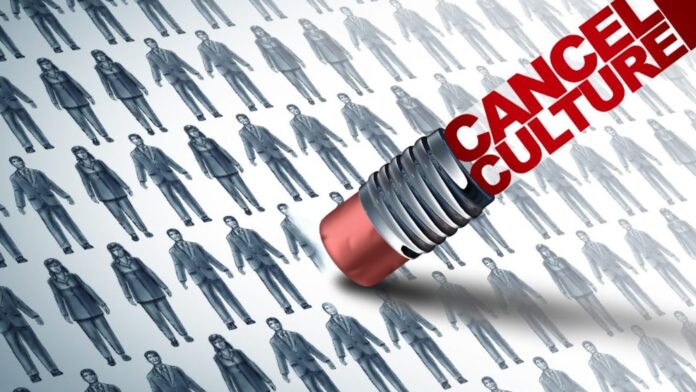 The Human Rights Commission has backed members of New Zealand’s Muslim community calling for a film in development about the aftermath of the Christchurch Mosque attacks not to go ahead.

“As a country, we have a responsibility to do all we can to ensure that Muslim New Zealanders are represented accurately in stories,” said chief human rights commissioner Paul Hunt.

“We have an obligation to do all we can to ensure those stories come from a place of respect. It matters who is telling the stories and for whom those stories are being told, particularly when it is your story being told.“

Does it terrify anyone else that a state department is now demanding the censorship of art?

It’s not just that so many NZers want to cancel a movie they haven’t even seen as part of a  lynch mob, it’s that they also wanted to be congratulated for being so ‘progressive’ that is gasp inducing – they have all the misplaced certainty of book burners.

We’ve spent all week watching an identity politics woke Twitter lynch mob cancel a film they didn’t like because ‘white supremacy’ and ‘patriarchy’, and now a State agency has demanded a film be cancelled that they haven’t even seen.

What madness is this? It’s like a collective mental illness that is gripping us as a culture!

You can see why the Right see so much fertile voting possibility in cancel culture.