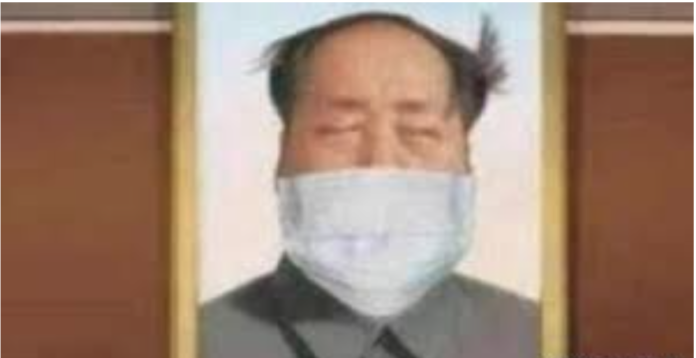 If this defection by a high ranking Chinese Spy is true, shit just got real…

A top Chinese spy has reportedly defected to the US and offered up intelligence about how the Covid pandemic began.

Vice Minister of State Security Dong Jingwei is believed to have secretly flown from Hong Kong to the US on February 10, according to reports that have surfaced on Chinese media sites and Twitter.

Rumours are swirling that Jingwei has passed on important information about the Wuhan Institute of Virology at the centre of the Covid lab leak theory which had been dismissed by many over the past 18 months but is now being reignited.

…the one thing that was always going to prevent the conflict between China and the rest of the planet over the origins of the Covid virus from erupting was evidence.

The deep suspicion of China is legitimate.

What we don’t know however is if there is evidence showing a leak from the Wuhan Lab because the only way to ever know that would be human intel.

The Chinese Spy Chief in charge of counter intelligence would know and this possible defection is being signaled out as the reason why Biden had a sudden change of heart and asked for a 90day snap intelligence report.

If America can prove the Wuhan Lab was the source of this pandemic, all hell breaks lose.

This could be politically dangerous and cultural damaging.

The NZ mainstream media have righteously hated on Trump and his disinformation campaigns but the irony that he might have been right all along about the Wuhan Lab leaking the virus would be a body blow to establishment media credibility. 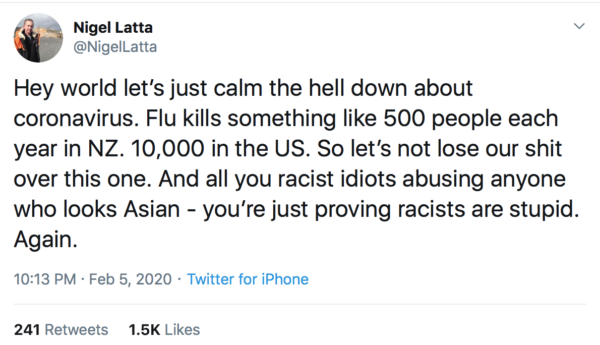 Our reliance on China to buy our products could turn sharply in the next couple of months. 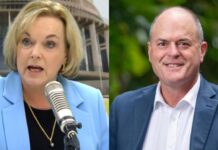 If Muller falls in the forest of National and no one notices, did National ever exist at all? 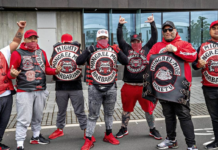 Look at that – the exact same gang dynamics leading to a gang war TDB warned about 2 years ago! 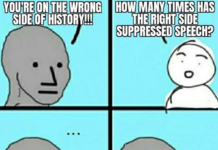