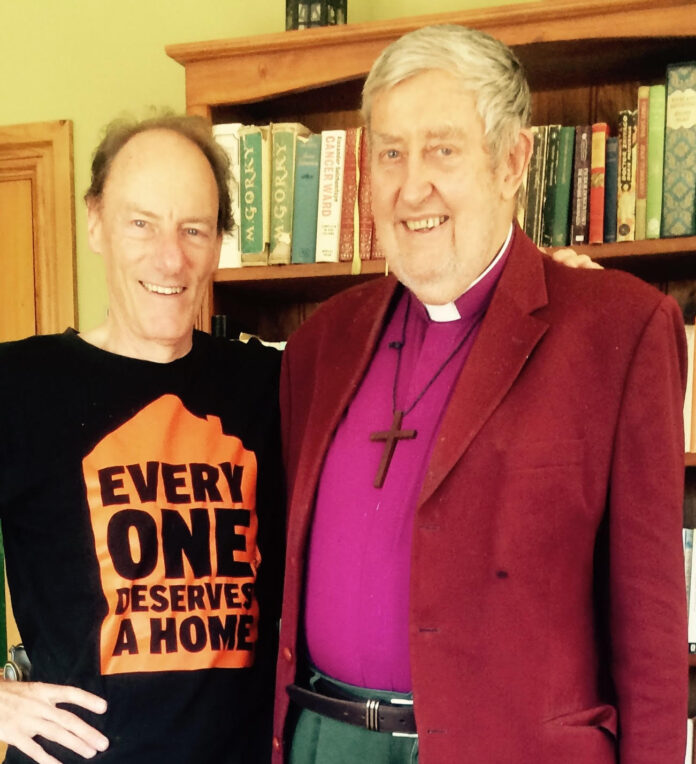 It’s been a very sad day today with the passing of Rev John Osmers – a man of tremendous courage, passion and faith. He died in Lusaka, Zambia of heart failure at age 85.

John was a New Zealander who became an Anglican priest and in a priestly role joined the anti-apartheid struggle in Southern Africa.

From 1970 he was exiled from South Africa by the regime for his anti-apartheid activities and was then based in Lusaka, Zambia where he worked closely with other African National Congress (ANC) exiles.

In 1979 he was sent a parcel bomb by the South African Security Forces. The bomb was in a parcel of ANC magazines he was opening. He lost his right hand in the explosion but never lost his drive and enthusiasm for the struggle for justice in South Africa and internationally.

He did a speaking tour of New Zealand in the leadup to the 1981 Springbok Tour and when the film PATU! is shown at the international film festival later this year John can be seen addressing one of the huge rallies which preceded the tour.

More recently John has been working to support education and options for students, both locals and refugees, in Lusaka despite failing eyesight and declining health.

This is a photo from 2016 on one of his visits to New Zealand. It was a privilege to know this man. 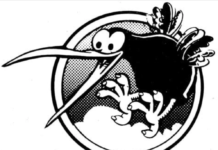 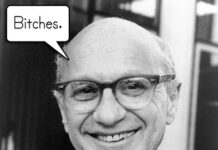