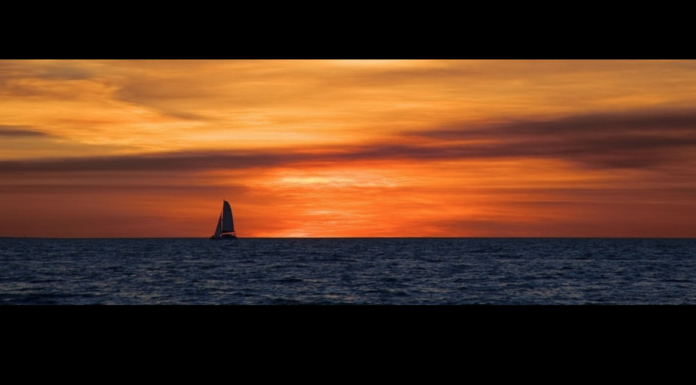 It has four directors Grant Dalton being one of them.

According to the Companies Office Register he is also one of two listed shareholders.

It may be called Team New Zealand but the Americas Cup is one event in a professional sport where the players seek the highest returns for their skills eg. 2003 when Russell

Coutts and Brad Butterworth joined the Swiss -based challenger Alinghi.

Good on them for being terrific at their sport for which they have a passion!

But I have always been uncomfortable spending tax payer money on a professional sport when kids in our country are going hungry, living in substandard houses and when there is so much basic stuff we need to do for our tamariki.

Put another way, these families can’t pay basic bills like electricity and don’t have enough food to eat.

We have the second worst youth suicide rate in the developed world, with 14.9 deaths per 100,000 young people, only behind Lithuania with 18.2.

We have an estimated 41,000 homeless people in our country

Grant Dalton may think $100 million is not enough to pay for his boat and his sailors but it’s about 400,000 hardship grants to families on the poverty line.

In my view professional sports people can look after themselves with sponsorships and TV deals and the like.

We need to look after our kids

And yes I know all the arguments about this event bringing money into our economy and generating jobs, but the modelling for that is dodgey at best and we all know that trickle down theory- where the money we give to Team NZ somehow manages to trickle down to poor kids lin South Auckland – is a crock.

So I for one don’t want to see another cent of public money go into this event.