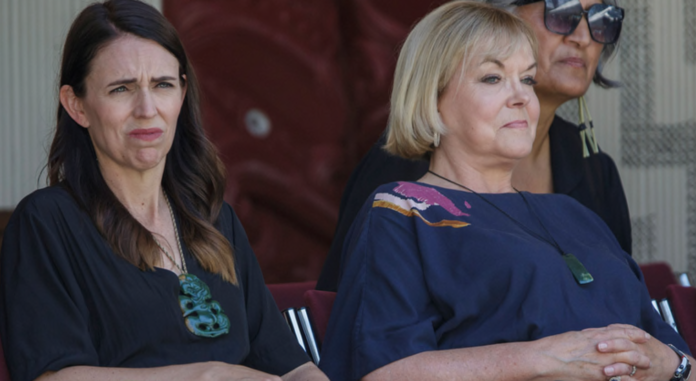 National Party all out of love for returning MP

National MPs have spoken out about Harete Hipango. They told political editor Jo Moir she could be more hindrance than help to the embattled party.

A liability and not a team player.

That’s how some in the National Party caucus have described returning MP Harete Hipango, who is next in line after the resignation of Nick Smith.

Known for her strong opposition to abortion law reform and euthanasia legislation, Hipango was only in Parliament for three years, but in that time raised the eyebrows of her colleagues with some of her more controversial takes.

I think on balance you would have to say Judith Collins, who has since the catastrophic election night result looked like a dead man walking, might take National into the 2023 election.

Pundits – myself included – had written Judith off and were merely counting the hours until she was rolled, but Judith’s rat cunning and cockroach survival skills by tripping up Nick Smith into resigning to bring in Hipango has changed the calculations between the Luxon-Bridges factions and could inadvertently bring about a Collins-Luxon faction.

Bridges is an old school Christian in the Bolger tradition where as Hipango and Luxon are throw your hands in the air like you just don’t care happy clappers for the blood of the lamb. The Christian Right are a block that could bypass Bridges to help Judith bring about the Armageddon.

Watch for the planned Caucus reshuffle to see if Luxon and Hipango are in play at the cost of Reti.

Internal political machinations aside, the ammunition woke activists are giving National in the looming culture wars gives Judith the opportunity to sell herself not as the Crusher but as the Defender of old school liberal values.

The hate speech debate, the gold plated bike cycle bridge, the testosterone tax on Ute’s and white privilege as school history all provide Judith a means to stamp her mark on the culture war arena that is becoming an ever present feature in social media politics.

The 2023 election will be won by Labour and the Greens but Judith can cauterize the vote she is haemorrhaging to ACT. 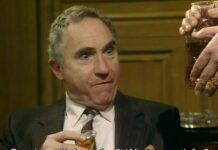 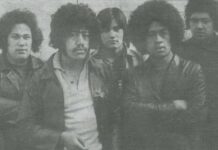 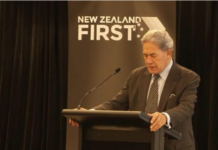