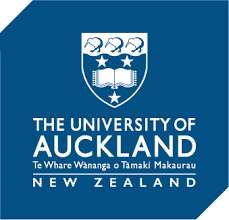 “The Labour Government faces a renewed test of its convictions as the United Kingdom negotiated to join the controversial Comprehensive and Progressive Agreement for Trans-Pacific Partnership (CPTPP), alongside their negotiations for a bilateral free trade agreement”, says Professor Jane Kelsey, a long-term critic of the CPTPP and its precursor, the Trans-Pacific Partnership Agreement (TPPA).

“Labour sold out on most of its original objections to the original TPPA, when it opposed its ratification, only to later endorse the CPTPP”, recalled Professor Kelsey. “But it has maintained a red-line against Investor-State Dispute Settlement (ISDS)”.

Under ISDS, foreign investors can sue the government directly in pro-investor private offshore tribunals for massive compensation when they claim new laws, policies or decisions have adversely affected their current and future profits. Recent controversial disputes have targeted moves to address climate change, regulating Big Tech, and even Covid 19 measures.

“No ISDS in future trade agreements” was one of Labour’s first policy announcements back in 2017. That was limited in the CPTPP to largely ineffective side-letters, but the government has stuck to its guns since then, for example opposing ISDS in the Regional Comprehensive Economic Partnership and the EU FTA.’

The problem is that “no ISDS” remains just a policy, which is vulnerable to trade-offs, for example more access for milk powder to the UK.

The UK has made it clear that it wants ISDS, or an equivalent, in the bilateral FTA with New Zealand, because not having it would be a bad precedent for negotiations with other countries that matter more. That is likely to be its position in the CPTPP as well.

“Labour needs to nail its colours to the mast publicly now, so the UK has no illusions that an FTA, or the CPTPP, with ISDS or an equivalent is a non-starter. If it doesn’t”, Professor Kelsey warned, “the government can expect a renewed campaign against ISDS which none of us wants to see”. 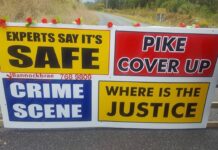 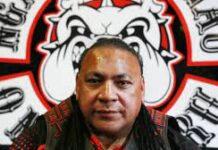