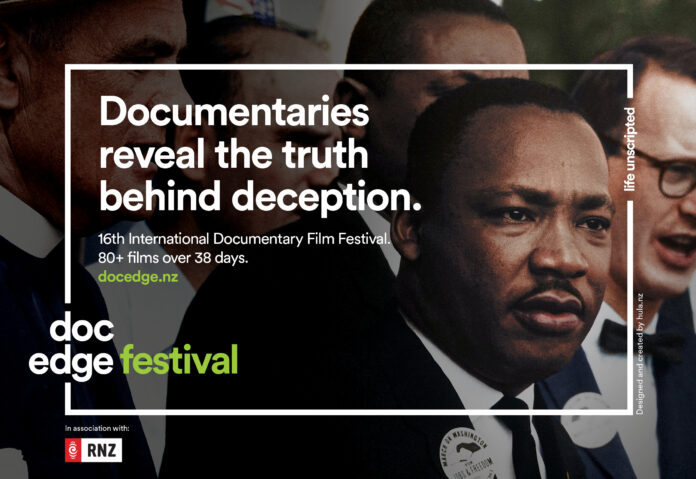 This year’s Festival seems to have sneaked up on me, or maybe I just didn’t get an invite to the opening night cheese and wine evening this year? 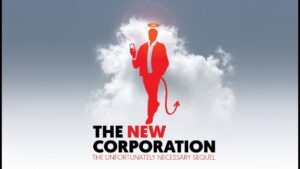 The 17 year sequel to the groundbreaking The Corporation. It’s way worse than it was. 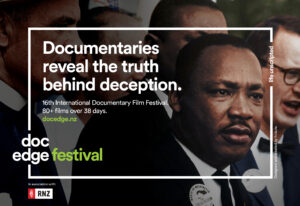 The FBI were far crueler and far more spiteful towards Martin Luthor King Jr than is acknowledged. Prepare to want to punch white supremacy afterwards.

It never made sense that Sir Peter Blake was murdered. The reasons seemed so vague and you always felt there was something else going on, so this crime documentary looking at the conspiracy by criminal polluting interests to kill Blake is fascinating and only serves to build the legacy of Blake.

The idea that we are living in a computer simulation fascinated me and the psychology and power of that idea over people who are convinced of it is even more fascinating.

1 – By Rook Or Left Hook – the story of Chessboxing 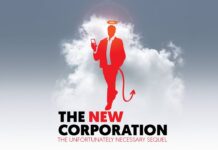 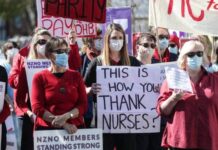