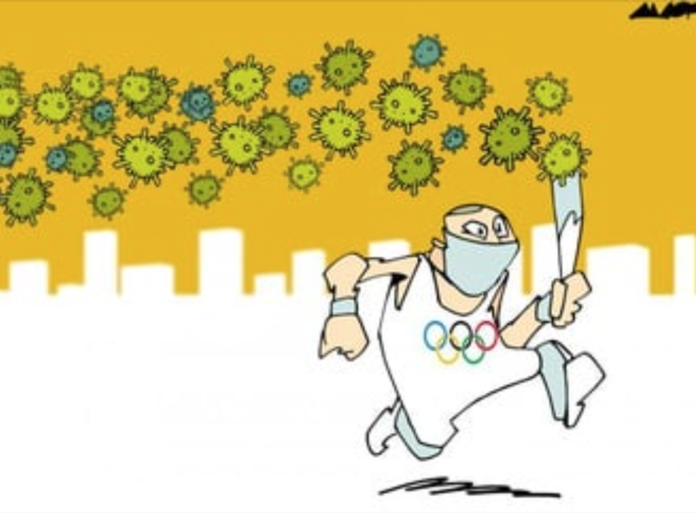 A widely reported survey by The Asahi Shimbun Daily that 80% of Japanese either do not want the Summer Olympics to go ahead because their country is in the midst of a 4th wave of the Covid pandemic.

The Guardian reports:
“Olympic organisers say tough anti-virus measures, including regular testing of athletes and a ban on overseas fans, will keep the Games safe. But the Kyodo poll found 87.7% of respondents worry that an influx of athletes and staff members from abroad may spread the virus.”

While many of our athletes will want to go to Tokyo, on other hand the government is officially warning EVERYONE in our country about travelling overseas.

So with the real possibility that the Olympics could be a super- spreader event I’ve been looking online to see if I could find the Covid 19 plan for our Olympic team.

Has anyone seen it? If so please post the link.

I’m interested to know if all the team will be vaccinated before they go.

And when they return will they all have to test negative 72 hours before they depart and/or also go into an isolation facility ?