Say it isn’t so ACT?

I thought the ACT Party was all about free choice, freedom of speech and a slavish devotion to Adam Smith’s invisible hand.

Which is why it’s so puzzling that ACT have denied Lisa Lewis membership to the Party.

No one says entrepreneurship quite like Lisa and her championing of free speech by doing the news naked surely makes her candidate worthy rather than mere membership.

Lisa has framed the rejection email and is currently selling it on Trade Me.

Why isn’t a free speaking feminist like Lisa Lewis allowed to be a member of a Party that endlessly proclaims its free thinking brand?

David Seymour must face questions on why ACT hates female entrepreneurs so much.

This tyranny will not stand!

TDB will be tireless in demanding Lisa becomes a member of ACT.

Since when was ACT too good for Lisa Lewis? We’ve all seen David twerk! 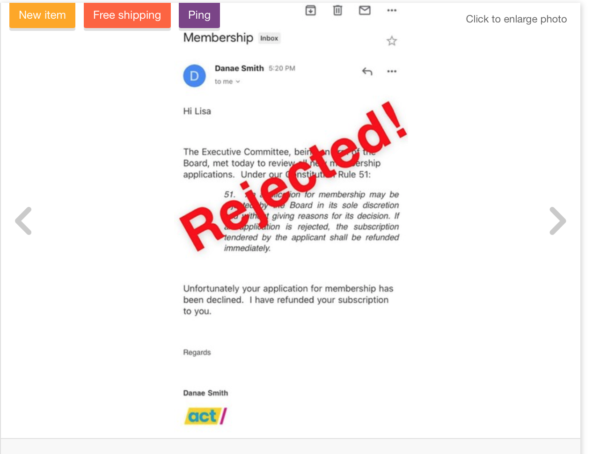 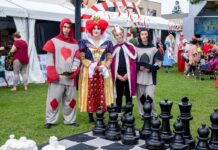 Judith’s last shuffle of the Chess board 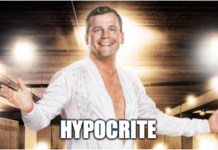 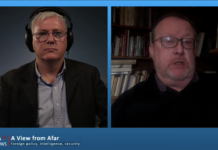 PODCAST: Manning and Buchanan on Australia-NZ-China Is This the Tipping-Point? Also Israel