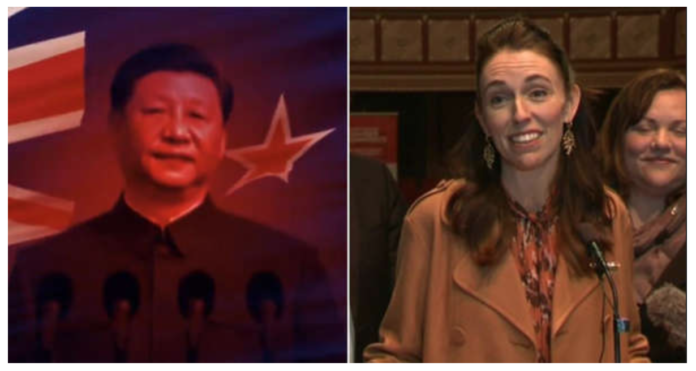 The anger from an Australian 60 Minutes hit job on whether or not Australia has been betrayed by NZ for a relationship with China is breath taking in its audacity.

The piece dares demand a loyalty from the ANZAC relationship that Australia abdicated some time ago!

Australia unleashed a crime tsunami in NZ with their brutal forced rendition 501 program.

Australia treats our citizens like scum by depriving them of welfare.

Australia are climate deniers and refugee abusers who are so far up America’s arse they are less a soverign nation and more a shared sphincter.

Australia needs to look at their own deplorable behaviour towards NZ before they accuse us of disloyalty!

All that said, the Australians are rights to challenge NZ on its subservience towards our economic overlords.

Can National be trusted with China?

With so many allegations of corruption and personal business relationships between high ranking National Party members and claims of a $150 000 donation after a nudge nudge wink wink meeting alongside the attempt by a Chinese Businessmen to buy two Chinese candidates on the Party List, National are compromisd.

Look at how both major parties secretly plotted to remove two Chinese assets as MPs. Look at how our media don’t ask any questions like…

Were these two MPs spies for China?

If they were, why haven’t they been arrested?

What did they pass along to China?

Are their Intelligence assets still in the country?

Will there be any expulsions from the Chinese embassy?

Will we publicly denounce China for interfering in our domestic politics?

…See, there are enormous questions this all asks and no one is asking them!

In NZ there is a funny political and cultural dynamic that allows China to exploit us. National are nothing more than a front for Chinese Business interests driven by Nationals dairy and property speculating supporters while the woke identity politics left denounce anyone criticizing China as xenophobic or racist.

There is a possibility that the Covid virus leaked from a Chinese Lab, with the geopolitical friction in the South China Sea, news that the two major political parties just quietly had two MPs who were suspected of being Chinese assets resign with no comment is a dereliction of journalism.

Australian 60 Minutes is right to question our relationship with China because we are incapable of doing it ourselves. 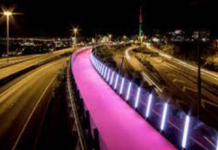 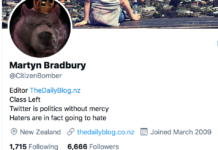 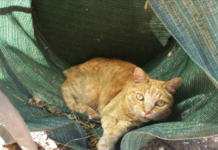