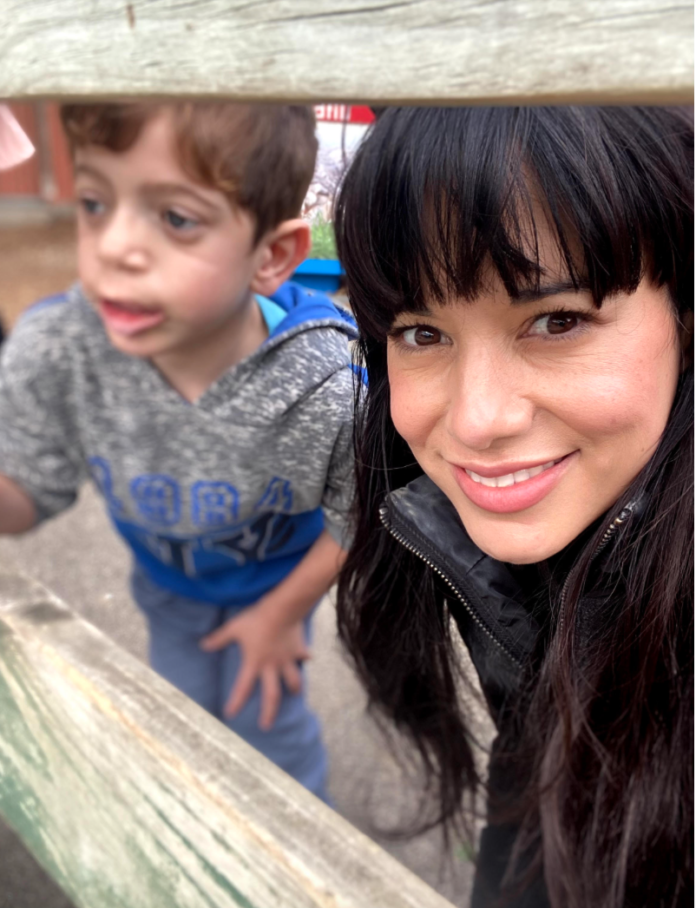 We want to buy a house.  A home to watch our children grow up in as we grow old together.  Nothing fancy, just something safe and warm and dry.   Close to our families and close to Starship.  We make good money, both specialists in our field and supported by work that is constantly in demand.  Yet every single bank has raised eyebrows at the sums of money we spend each month on Eddy’s CBD.  Consequently, we are renting and in the midst of our CBD crisis, our landlord decided to cash in on her investment property and terminate our tenancy.  On Friday 14th May, my call time for TVNZ Breakfast was 6.30am to talk about how the Medicinal Cannabis Scheme was failing us.  I got home at 7.30am and packed and moved our house.  With 2 kids because Eddy wasn’t stable enough to return to school yet.

Let’s talk finances, or lack thereof.  CBD isn’t funded.  It also isn’t locally produced in NZ, so any CBD product currently prescribed to any NZ patient necessarily comes with the added price tags of import: namely airfreight, handling, insurance and uncollected duties.  That’s without taking into account pharmacy markups which can be compassionate or extortionate.  Precisely because CBD isn’t funded, there is no regulation on pricing which has lead to price gouging in the range of $100’s over the wholesale price All CBD products available here, even those sold by New Zealand companies; are manufactured overseas for one reason: it is cheaper.  Our insane standards for manufacture have hobbled our burgeoning medicinal cannabis industry before it had any chance grow into something affordable or accessible to kiwi patients.

Back to the numbers our banks don’t like.  Per month, Eddy’s CBD was costing us $1700 and that was with 1 of 2 products supplied on a compassionate buy-one-get-one-free discount for paediatric patients.  That is up until April when Eddy’s 2nd import of medication was seized and we had to change CBD products to meet the 2% threshold that was being enforced.  An arbitrary caveat to the use of countless full spectrum CBD products that has no basis in science and no place in an evidence-led piece of legislature.  We were taking a massive risk switching medication but we were desperate for something biochemically similar that was “off-the-shelf” compliant with our laws.  The next full spectrum, no-THC, Indica CBD product in the same range made by the same company was twice as strong and twice the price.  Overnight his CBD bill shot up to $2300.

A few weeks later, after his meds arrived from the UK, I was stung an additional $435.54 on top of that for Customs Entry, GST, Disbursement and EDI fee.  A fee that would not be charged if our import was worth less than $1000.  I wish it was.  $1000 would buy us 2x 10ml bottles and 1x 5ml bottle of Black oil and it would last us exactly 7.5 days.  Logic tells us that based on recent experiences, we should expect delays in excess of 7.5 days and the benefit of such a small supply would not exceed the opportunity cost of waiting for it.  The inherent disabling mechanism of law at work here levels punitive measures at the patient with extra needs.  Penalising us because Eddy’s dose of CBD for seizure control is high.

His dose is high, his scripts are large and our government just tacked on an $1000 bill to our bottom line after destroying $1000’s worth of perfectly usable medicine we cannot recoup our expenditure from.  The price of Eddy’s seizure control is calculated on a milligram per kilogram dose; currently at 20mg per kg and Eddy weighs 20kgs, 400mg a day.  You can see how this is only going to get more costly in the foreseeable future, as our 6 year old turns 7, then 8…  By the time he is a hungry teenager the numbers will be stacked well against us and our dreams of home ownership lost along with all hopes of access and affordability.

But the real cost of no medicine received cannot be measured in dollars, it is paid in tears by Eddy. A 6yo left to suffer untold brain damage from so many seizures I lost count. The negative impact on his mental health as a consequence of the single longest sustained period of intense seizure activity in his entire little life over these last few months cannot be over stated.  Anxiety, depression and suicidal ideation is 12-32x higher in epilepsy patients, and more prevalent in the hours and days after a seizure.  These psychologic symptoms are associated with worse tolerance to anti-epileptic drugs, poorer quality of life, an increased risk of adverse events via medical intervention and increased mortality

Withholding access to his prescribed CBD medication not only caused his seizures, it has locked him in his own personal hell and thrown away the key. We may never find our way back to where we were, I know I am forever changed.  There is a hole in my heart where my hope once lived that has been replaced with grief and betrayal.  It’s time to take cannabis out of the Misuse of Drugs Act and put it in the Medicines Act where we can be assured timely access to safe and affordable medicinal cannabis in the interest of public health.  If the Australian TGA can fund Epidiolex CBD for paediatric epilepsy patients and down-scheduled CBD for over the counter, low-cost without prescription, why aren’t we moving towards doing the same? 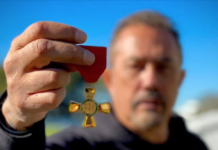 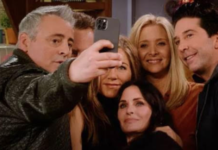 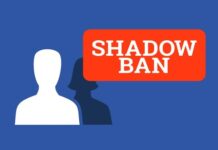 Voyager Media Awards – For those who comply