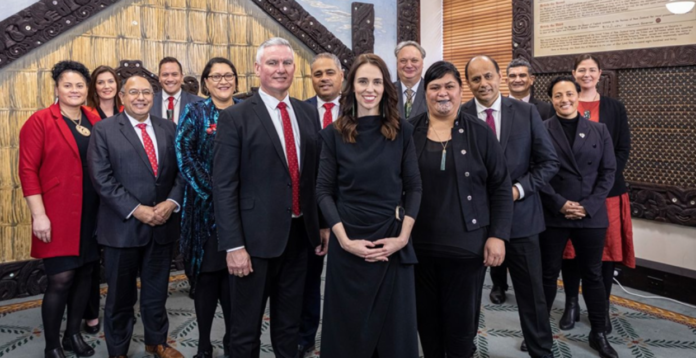 The narrative from the Māori Party has been what is the point of having the biggest Māori Labour Caucus if you can’t get anything for Māori?

Why vote Labour if Māori interests can’t be progressed?

With the 2021 Budget, Willie Jackson and the Māori Labour Caucus just answered that.

What did the Māori Party achieve in 9 years under Key? They introduced Whānau Ora and repealed the loathsome Foreshore and Seabed confiscation but aside from a $5000 a head fundraiser dinner with John Key, the Māori Party never delivered anything close to the Billions the Māori Labour Caucus has.

It didn’t matter that the Māori Party sat at John Key’s table when John Key owned the table.

The Māori Labour Caucus reminds Jacinda she owns the table BECAUSE of them.

That’s the difference and that’s the reason why Māori Labour Caucus MPs can hold their heads up high for choosing to work inside Labour rather than outside it.