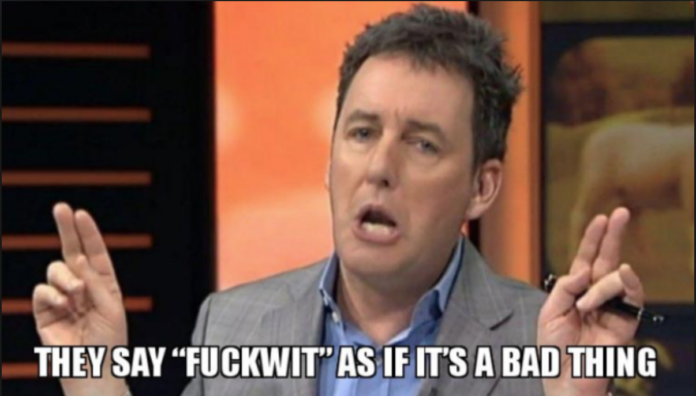 Hosking called the Government an “ideological outlier” in a column for the NZ Herald on Thursday morning, ahead of Finance Minister Grant Robertson’s Budget announcement at 2pm.

“The world isn’t rejecting left-leaning progressive thinking for no reason, they’re rejecting it because it doesn’t work,” Hosking wrote for the Herald.

“We’ll get there, next year or at the next election. If we don’t, I’m off to Australia.”

It’s not just Hosking who keeps threatening this. Th Right in NZ seem to think constantly threatening us with leaving for Australia will make us stop voting Left.

What makes me laugh is hw vacant th that is.

Science agency the CSIRO and Bureau of Meteorology predict temperature rises of up to 5.1c in Australia by 2090 in their most comprehensive forecast yet

…Hosking and his right wing mates are jumping out of the socialist frypan of Jacinda and jumping into the catastrophic climate crisis fire of Australia are they?

And we should care about this why?

It would be funny watching right wing people suffer from something they don’t believe is happening.

Could you imagine Mike doing his show from Australia?

“Good morning New Zealand, this is Mike Hosking Breakfast live from Sydney. For some reason bush fire season is all year now and the ocean is eating the coastlines. Back with the National Party after the break. Happy Days’.

Increasingly having independent opinion in a mainstream media environment which mostly echo one another has become more important than ever, so if you value having an independent voice – please donate here. If you can’t contribute but want to help, please always feel free to share our blogs on social media 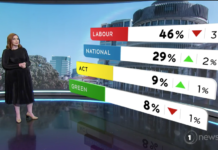 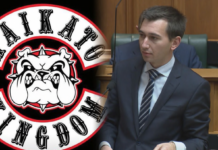 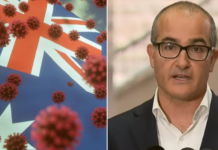