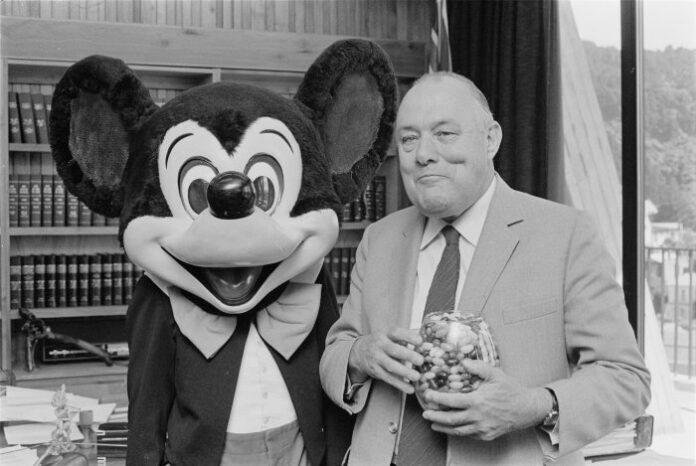 It’s difficult trying to explain to Millennials just how angry. frightened and hating many New Zealanders were of Robert Muldoon.

The malice he was prepared to perpetrate upon the New Zealand public by allowing the South African Springbok Tour showed a dead eyed lust for power at all costs that disgusted and sickened many.

Muldoon had no qualms about violently turning NZers against one another if that division benefitted him politically.

Like a human manifestation of General Woundwort from Watership Down, Muldoon stalked the darkest corridors of power with the constant threat of Rob’s Mob behind him.

In his steps echoed Massey’s cossacks, the looting of Parihaka, the jail cells of Nelson Mandela and the nuclear bomb.

That’s why David McPhail’s impersonation of Muldoon mattered so much to so many. He collectively gave the country the space to laugh, mock and stop being frightened of the dark psyche of NZ Muldoon had channelled.

I remember staying up late to watch McPhail play Muldoon, the glee and power in being able to laugh at the monster felt like an anarchic coping technique that bordered on sedition.

McPhail was doing that most dangerous of public broadcasting duties, relevant political satire.

I watched him in 2005 when he toured his one man Muldoon stage show. It was a powerful piece of political theatre where the actor who had benefited from Muldoon’s shadow for so long had come to a peace with the lonely wounded person Muldoon had descended into. 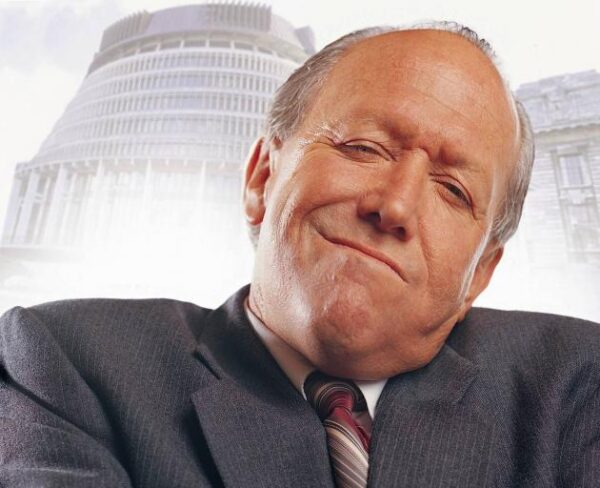 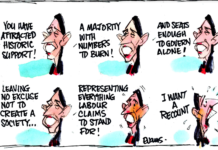 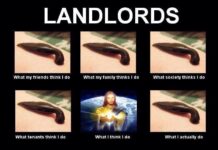 But Grant – you know lifting benefits will cause rents to rise 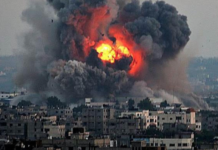