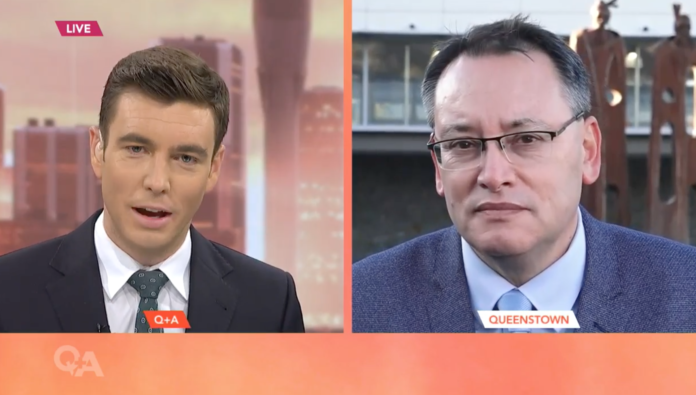 Hats off to Jack Tame, his interview with Shane Reti this morning was painfully insightful into the vacantness of National’s race baiting.

Reti actually 180’d several times as he struggled to explain why National are calling co-governance segregation.

Jack became increasingly confused at Shane’s position which was troubling, because we all were.

Did Shane know he was being interviewed? Did he think he was doing the ZM Breakfast Show?

If anyone can find his career, tell it to have a lie down and a cup of tea.

This was a trainwreck of an interview – Luxon-Bridges must be on the phone right now plotting. 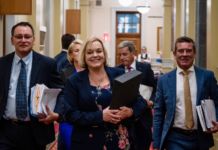 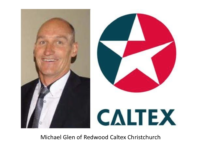 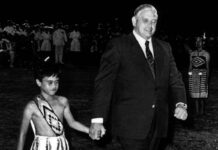 MUST READ: Working alongside Māori to IMPROVE OUR DEMOCRACY!