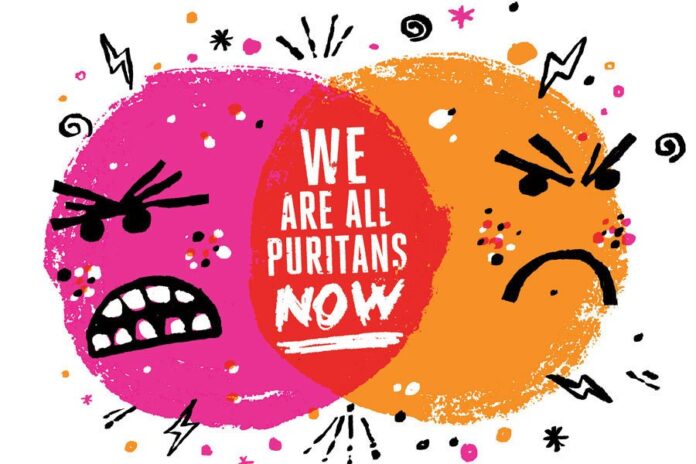 Ummmm. Come on, we aren’t going to have book purges here are we?

Auckland Council libraries have stated there is no plan to pull two “transphobic” books which describe being transgender as a mental illness, despite complaints.

The books in question are Irreversible Damage: The Transgender Craze Seducing our Daughters by Abigail Shrier and When Harry Became Sally: Responding to the Transgender Moment by Ryan T. Anderson.

The complaints came in the wake of Mighty Ape choosing to pull the books after a number of people who are transgender complained.

A private book retailer is allowed to decide what it sells and doesn’t sell, but a public library has an obligation to provide the books, not ban them.

We aren’t really going to fight over not banning books in a library are we?

We can’t be at the ‘banning books at the public library’ stage of schism can we?

I get the feeling that a Woke vetted library would be very sparse. Like a Taliban Art Museum.

Let’s all take a deep breath and agree banning books at the public library is a step any civil society should choose to avoid, not actively participate in.