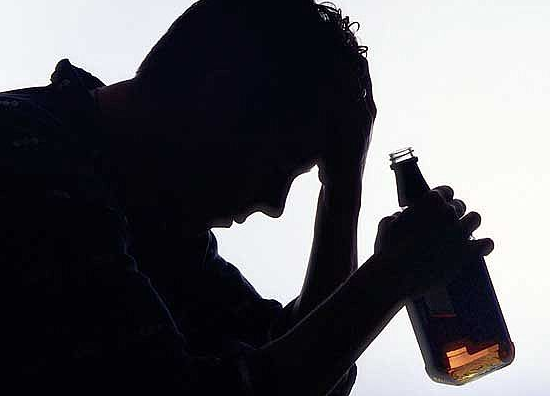 There used to be a dairy on every corner and a post office in every town. Then came the free market and the big beneficiary appears to be off licences, where people can buy all the alcohol they like but not buy a single stamp.  Here in Hornby, Christchurch, our NZ Post Shop recently closed (an agency was started at Paper Plus, in the Mall) and we have about four upcoming applications for new off-licences.

One of these was heard about a fortnight ago.  I was an objector, along with 40 or so other people.  The three agencies tasked with examining applications, the Police, Medical Officer of Health and the licensing inspectors failed to oppose the application.

The area is significantly deprived and getting worse.  Incidents of alcohol-related harm occur frequently. There are five other outlets in the area.  All of these factors have been used in recent cases to argue either against a new store, or that the owners must demonstrate what the courts have called ‘enhanced suitability’.

Because the agencies were absent, it was up to the community objectors to make their case.  I can report we did a fantastic job.  The lawyer for the applicants seemed unprepared, the applicants hadn’t read the objections, the cross-examination was ill-informed, their defence against the key arguments (that the two owners, both taxi drivers, were significantly unsuited to running a liquor store in such a vulnerable area) was non-existent.

I went to law school with the applicant’s lawyer. I read up on him.  He was a hero that helped people in the PGC building collapse in Christchurch.  He attended the famous dinner where ex-MP (National) Aaron Gilmore, upset at being refused more alcohol, threatened the wait staff with “do you know who I am”. Gilmore now runs an asset management business – steer clear, my friends

The lawyer, Andrew Riches, is now a partner in his firm.  I was not impressed. The rule in cross-examination is never to ask questions unless you know the answer.  He made a number of assumptions about me. He read in an earlier Daily Blog article that both my parents had been alcoholics.  Yes, that’s correct, I said.  He asked “So does that mean that you don’t drink alcohol?”.  Bad mistake, assuming I am some kind of wowser.  My eyes lit up and I said to him: “No, I love alcohol”! The whole room cracked up and his jaw fell to the floor.  He never recovered his line of argument.  The thing is, though, in my written evidence I had included a sentence saying I bought my gin from the liquor store down the road, and it only took 3 minutes to drive there. He either did not read it or ignored it.

So, any young lawyers out there – learn: read the evidence. Only ask questions when you know the answer. Don’t assume you are smarter than everyone else.  Sometimes you are not. This is rule number #1137 in Auntie Liz’s guide to modern etiquette (which I have yet to write) (but it is a good idea, isn’t it?).

The Hornby Residents Association brought down my good friend Dr Grant Hewison to represent them.  Grant has been defending communities in alcohol hearings for eight years now and is at the top of his game.  This was a big deal for us – the first time that a Christchurch community has had a lawyer appear on our behalf at a licensing committee hearing.  It was highly instructive.

It was not just knowledge of the law Grant brought with him, but also a deep procedural knowledge of how things work in hearings.  It is fair to say that, without that knowledge, community objectors have often been routed by applicant’s lawyers, and by arrogant agencies, for years. With his calm, friendly and informed viewpoint, Grant kept our hearing on track.

I would also like to pause here and consider the work of the Alcohol Consulting Group, a group of insiders who are now hiring themselves out to assist applicants to get problematic applications over the line.  This will not be the last you will hear of them.  Anyone with any info on these people, do let me know. They were a bit of a shadowy presence in the hearing.

We do not know whether the licence has been granted or not, yet.  We will probably hear within a couple of weeks.  I will keep interested readers informed.

I want to contrast our experience in Hornby with one over in Woolston, held just a week later. The premises in question was one previously owned by the notorious Nekita Enterprises, whose involvement in migrant exploitation, modern slavery and flouting of employment laws has been in the media for the past year, courtesy of the amazing investigative work of Steve Kilgallon of Stuff.

The premises has been sold to an Indian couple.  He is a Corrections Officer and she has worked in administration. The community used the same argument as in Hornby, that the high levels of harm in the area, and socio-economic vulnerabilities, meant that the applicant needed to demonstrate enhanced suitability, and failed to do so.

Without a lawyer and without lots of other objectors, my friend was a juicy target.  He was cross-examined rabidly by the Licensing Inspector, an ex-cop who apparently honed her skills in the bowels of a police station with nasty criminals.  The manner and content of her questioning may become a matter for litigation in the future, so I don’t want to go into it here.  All I can say is she made my friend, who has significant health issues, ill.

We all felt sorry for the applicants, who have spent their savings and mortgaged their home.  The Nekita guy has been quick to try and divest himself of his empire at a good price before it loses all of its value due to reputational problems, and I think the new owners may have paid too much. But they have taken on far more than they are qualified for. There is also a significant potential conflict of interest in a person working at a prison also owning (and working 25 hours per week in) a liquor store.

The outcome of that one will be interesting, too.  One lesson we have learned is that without Grant, community objectors are very vulnerable.  Instead of public-spirited champions concerned about harm in our neighbourhoods, we are easily cast as pesky idiots or litigious monsters, with no knowledge and no rights.

Christchurch has a way to go to get the agencies to do their jobs properly and uphold the law (oh yes, I was bullied by a senior police person as well, which was fun).  Until then, we may have to keep bringing ‘our Grant’ south to help us out, because the list of ‘corner dairy’ type alcohol applications is just increasing all the time. He is a beacon of light in a dark area.

NOTE: Christchurch people have decided to set up a branch of Communities Against Alcohol Harm. Contact me if you are interested. 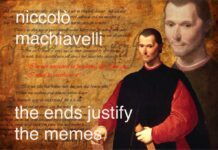 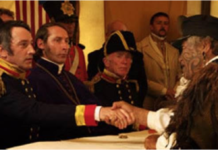 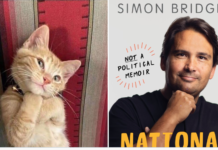