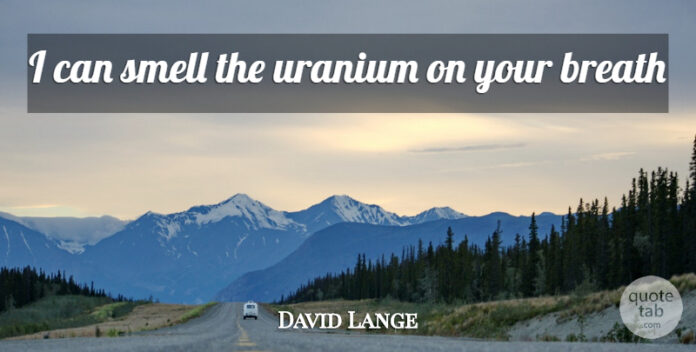 Currently we spend 1.1% of GDP on our entire military, to defend the full realm of NZ and pursue an independent foreign policy, I argue we need to push that up to 3%.

With the climate crisis looming, we need that debate now. 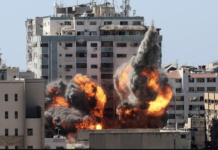 Targeting Foreign Media is never a vote of confidence 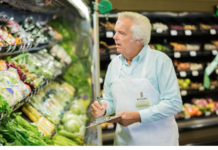 GUEST BLOG: Bryan Bruce – What is an economy for? 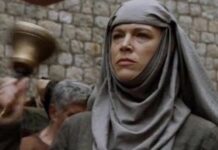 MEDIAWATCH: The cancellation of Eagle Brewing