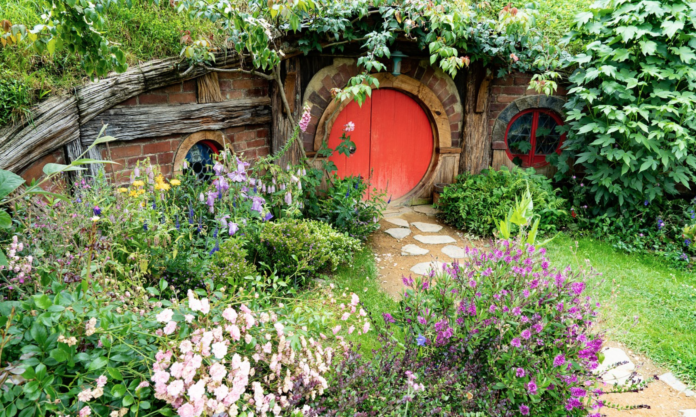 R. R. Tolkien’s saga is set to continue: Amazon secured the TV rights on The Lord of the Rings and has started shooting in New Zealand. While it wasn’t certain where the series would be set, the producers decided on taking the saga back to the place where Peter Jackson shot his six films of Lord of the Rings and The Hobbit. This excited the New Zealand government. The production of the series taking place here supposedly means Amazon will not only be spending lots of money but will also help support the filming sector in the country and hopefully boost New Zealand as a tourism destination in the future. This was reason enough for the government to ramp up the subsidy with a special rebate for production costs.

The Lord of the Rings is one of the most popular franchises in the world. Based on Tolkien’s trilogy originally published in the 1950s, the film series has become one of the highest-grossing of all time. Meanwhile, The Lord of the Rings has created an entire fan subculture of people who love Tolkien’s work and the saga. Besides the trilogy as well as the three films for The Hobbit directed by Peter Jackson, a whole plethora of content related to the LOTR universe has emerged over time. For instance, many video games are frequently released to bring the saga to life.

The game Middle-earth: Shadow of War for consoles and PC has been especially popular which lets people step into Middle-earth virtually. Next year holds another anticipated release with The Lord of the Rings: Gollum scheduled for 2022. Even the world of casino games has a place for the saga. Nowadays, a wide range of games and pokies can easily and legally be played at online casinos in New Zealand, which are hosted overseas. Many of them offer a large selection of pokies with different themes, some of them, such as the Lord of the Rings Slot by Microgaming bring the saga onto the reels. With this hype surrounding the franchise, it’s not a surprise that Amazon made sure to secure the TV rights to turn it into a series.

Shooting has started in New Zealand

Amazon paid a lot for the TV rights: it was reported, the e-commerce giant spent $250 million on the rights to make the series. The company’s former CEO, Jeff Bezos, allegedly wanted to find the ‘next Game of Thrones’. To increase the chances this will happen, it can be estimated Amazon will spend a whopping $1 billion to bring the LOTR series on our TVs. With this, the highly-anticipated series could turn out to be the priciest TV show ever made. Production for the new LOTR series already began back in 2020 in Auckland. J.D. Payne and Patrick McKay are therefore bringing the series to where Peter Jackson did his six films on the saga. Spending that much money on intellectual property that already has a huge following worldwide can be seen as a smart move. Due to nostalgia alone fans will most likely be flocking to the new series. However, success is not certain and that price tag for the series is most certainly a steep one.

The government is subsidising the show

But, Amazon must not despair, because the New Zealand government has shown tremendous appreciation and is subsidising the production with a special 25% rebate for production costs. The production had previously already qualified for a 20% grant which has now been extended by an extra 5% from the Screen Production Grant, as was clarified in the Memorandum of Understanding. This is most likely the biggest government cultural subsidy in history. The MOU is said to cover a wide collaboration between Amazon and New Zealand with mutual PR efforts, among others. The LOTR production should also help the local screen entertainment industry with training for the workforce of the sector. Furthermore, New Zealand will once again be ‘Home of The Lord of the Rings’ which should help boost tourism in the future.

Amazon is bringing The Lord of the Rings into the country again. The shooting of the new TV series is already underway in New Zealand. The government is excited and supports the production with what is most likely the biggest cultural subsidy ever given. Time will tell whether the massive price tag will pay off. 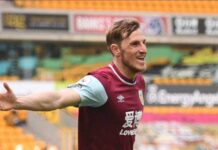 How Chris Wood became a Kiwi trailblazer in the Premier League 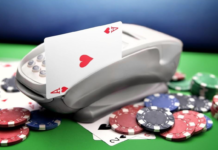 Factors to Consider When Choosing an Online Casino 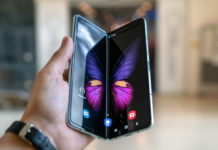