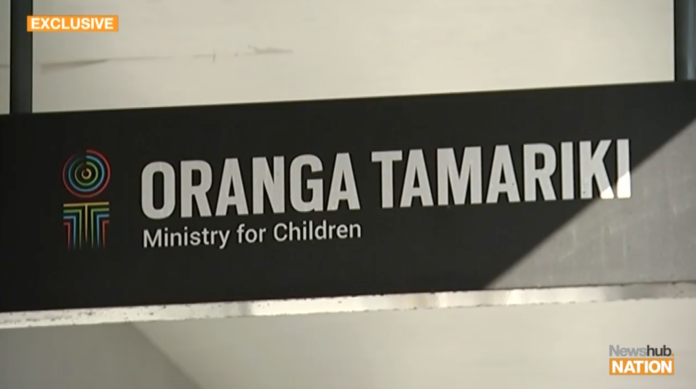 Documents obtained by Newshub Nation under the Official Information Act reveal in the six months from July to January, Oranga Tamariki conducted 41 strip searches; 12 in Auckland, none in Rotorua, one in Palmerston North. Three quarters of them – 28 – took place at one facility in Christchurch. It says it doesn’t happen in its care and protection residences.

Youth Justice Residences general manager Ben Hannifin acknowledges the numbers are confronting but says there is some justification.

THEY ARE STRIP SEARCHING CHILDREN FOR FUCKS SAKE!!!

Taxpayers shell out more than $12,000 to transport dead turtle, give it a funeral

Taxpayers have shelled out more than $12,000 to transport a dead turtle and give it a funeral.

…right now we have an ongoing inquiry into the horrors perpetrated on the weakest and most vulnerable in State care, how the hell is strip searching children right now anything other than more abuse?

The State is the greatest abuser of human rights in NZ, but sure, let’s fire up over $100k public servants not getting a pay rise instead. 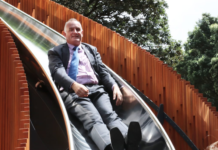 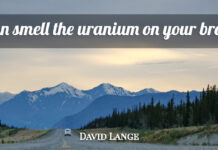 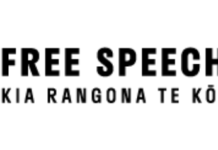