Recently New Zealand Government confirmed its intention to be defined as an independent Pacific Island state, where its foreign policy should be considered against the collective values that its peoples share, and its diplomacy (if you consider human rights issues) will now be expressed multilaterally with likeminded countries.

But how does this work in practice?

Many see multilateral bodies like the United Nations being controlled by large global powers such as China and the United States of America. That this reality renders the UN’s security council as toothless, cumbersome, and slow to act in times of crisis.

Basically, this form of multilateralism seems designed to create a stalemate between great powers that assert their respective competing agendas. The affect; small countries lose their voice and influence. 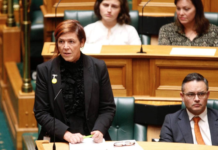 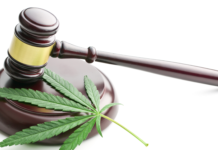 Police persecute medicinal cannabis suppliers – this isn’t the kindness or reform we were promised! 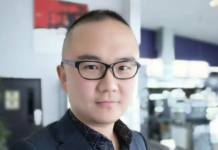 STUDENT PAYS $12,000 FOR PRETEND JOB Worked for Nothing at St Lukes Store. Stranded in China.