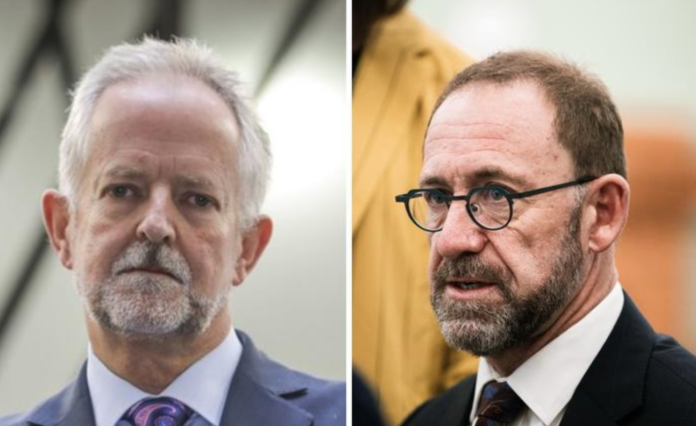 Heath Minister Andrew Little says he expects better of the Children’s Commissioner after he described a potential Pharmac decision as playing children like “bargaining chips”.

Andrew Little is one of my favourite Ministers and Politicians. I can’t forgive his hate of cannabis but usually he is excellent.

This however is a populist train he needs to get out of the way of.

There is already a deep suspicion that Pharmac doesn’t have the budget it needs to keep public health affordable and there is an ongoing inquiry into the appalling decision to swap out a bi-polar drug that may have led to a spike in suicides!

This current situation is galling in the extreme.

For Pharmac to end the blanket provision of child cancer drugs because they have been shamed into it by a Human Rights Commission case against them for spinal muscular atrophy is outrageous!

When the public understand this, they will turn on who ever is in charge.

The Children’s Commissioner is completly correct when he says…

“I don’t want a situation to descend into playing one illness off against the other. And children, with their illnesses, being bargaining chips when they’re facing life-threatening conditions,”

“All children in New Zealand, surely, can have access to lifesaving treatment. That must be the starting point.”

…Andrew Little is on the wrong side of the populist train over this.

People are already angry at Pharmac, this is adding injury to insult now.