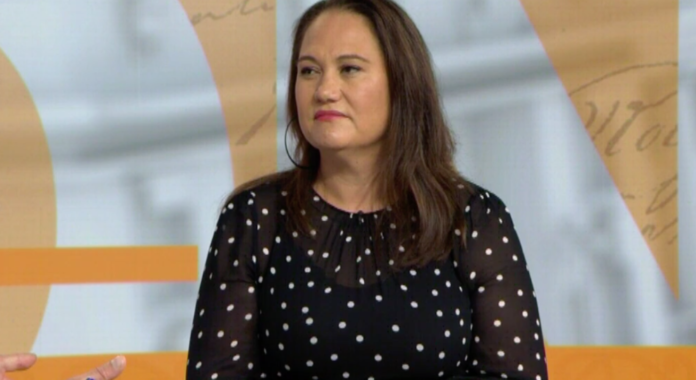 This has been missed, Labour are signalling a large lift in Welfare…

The Minister for Social Welfare has a goal of raising the unemployment benefit by $57 a week by 2023.

Carmel Sepuloni told Newshub Nation on Saturday morning she was “confident” the Government would reach the $315 target set by the Welfare Expert Advisory Group for a single person on the Jobseeker benefit.

…Labour have been under enormous pressure to lift benefits, every report makes it clear that the pittance paid in welfare is impossible to live on.

NZ politics however is built upon bashing beneficiaries, attacking Māori and refusing point blank to ever pay back the true cost of confiscated land.

Labour fear National making welfare queens as much a dog whistle as they are currently grossly twisting Māori Health autonomy into ‘segregation’.

Now is the time to have the courage of your convictions!

The mistake the Government must avoid is any clawback tactics used by MSD and Winz to reduce this real gain. If Labour will be punished for kindness, then why allow MSD to amputate the good that kindness can create?