Greenpeace Aotearoa is calling on the Austrian Government to explain why OMV, a state controlled oil company, has been using the notorious Thompson & Clark spy agency to actively thwart legitimate climate protests in New Zealand.

This comes after new information released by journalist Nicky Hager revealed Austrian oil giant OMV has been the main client paying the private investigation firm Thompson and Clark to spy on the climate movement over a number of years, and to undermine their efforts to organise peaceful climate protest. The targets have included student climate strikers, Greenpeace and others.

“This is a new low for OMV and the oil industry. Peaceful protest and climate activism are vital in a healthy democracy and for our collective efforts to avert climate catastrophe,” says Greenpeace Aotearoa Executive Director.

“To be applying this stasi-like surveillance to students using legitimate peaceful protest in the fight for their future, is unconscionable.

“They danced the macarena, they marched in the streets and they peacefully occupied the OMV site in New Plymouth with sleeping bags and banners, they didn’t deserve to be spied on in this way.”

Greenpeace is calling on the Austrian Government to hold the OMV’s CEO Rainer Seele accountable and demand his resignation. 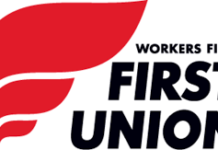 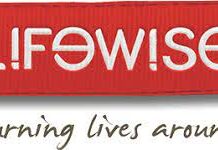