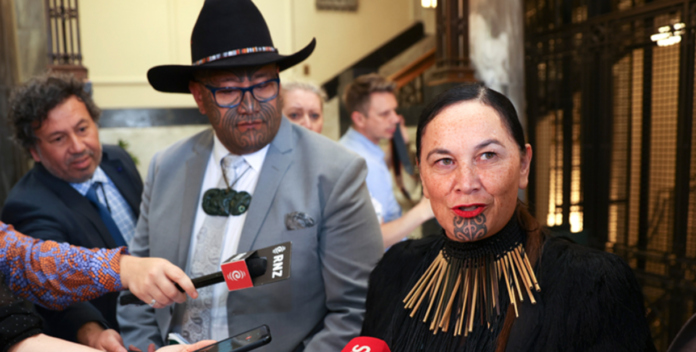 The problem with the Electoral Commission taking the Māori Party to the Police for the late filing of donations is the double standard it would send.

To be clear, the Māori Party are being investigated for a late donation return, if you look at the half dozen examples over the last 21 years of the Electoral Commission taking Parties to the Police, a much different picture emerges.

Labour, National, NZ First, The Conservative Party, they were all referred to the Police for fraudulent abuse of the process, not a technical breach!

Labour’s pledge card, National not adding the GST on their media spend, and NZ First’s entire structure are being investigated and in every case so far, the Police have not proceeded with any prosecution.

If the Māori Party were prosecuted for a technical breach when everyone else has been let off for actual breaches it will be another example of how deep that institutional racism runs.