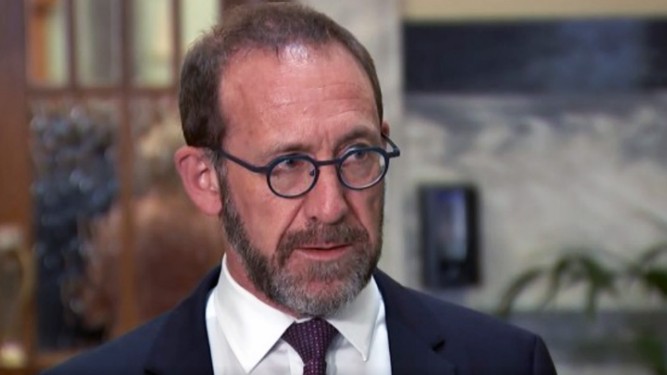 An unprecedented coalition of 25 organisations like the New Zealand Medical Association, the Mental Health Foundation, the Public Health Association, the Maori Law Society, the Drug Foundation, Hapai te Hauora, and JustSpeak have called on drug reform citing health and societal issues while pointing out how racist our drug laws are.

The Misuse of Drugs Act 1975 hasn’t been significantly updated in 46 years and the level of knowledge we now have with drugs demands reflection.

Rewriting the law putting science at its centre would see a focus on rehabilitation and harm minimisation which would make an enormous difference to Māori communities because they bear the brunt of the war on drugs.

So what has been the Governments response to such an unprecedented call for action?

Bewilderingly Justice Minister Andrew Little has simply shrugged the call for reform off and has started a new referendum that will be required for any reform.

His argument is that last year’s cannabis referendum ties the Government’s hands-on decriminalisation and as such the status quo must continue, which is cold comfort to the many Māori who are disproportionately criminalised by our war on drugs.

The Labour Party have a Parliamentary majority, if they aren’t prepared to use it to end racist drug laws, what was the point of electing them in the first place.