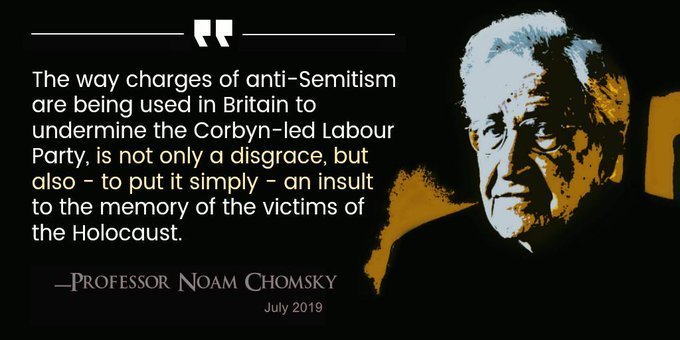 To the NZ Human Rights Commission
I urge you not to adopt the IHRA definition of anti-.semitism.
The IHRA definitions include statements that are deemed to be examples of antisemitism. One of these is “Denying the Jewish people their right to self-determination, eg, by claiming that the existence of a State of Israel is a racist endeavour” is strange.
I believe all the colonial settler states (NZ, Canada, Australia, US) like Israel must have been a racist endeavour and could not be otherwise. To deny this fact is to deny history.
The leaders of Israel only allow a version of Israel that is a product of the original racist endeavour which involved the dispossession and displacement of hundreds of thousands of people.
The 1948 state was then recognised by the UN and broader international community with the proviso that those expelled had the right of return.
The Jewish and Arab citizens of this state had formal citizenship but not real equality  This state barely existed for three decades before a new state was established in 1967 by force that controlled all of historic Palestine. This state has never allowed even citizenship rights to its non-Jewish residents in the occupied territories who have been subject to military rule for 55 years – longer than the apartheid state of South Africa existed.
This state is an apartheid state with millions lacking citizenship rights or any form of self-determination.
Israel never publishes a map of the State of Israel with borders based on 1948. I saw this reality when I was detained and expelled trying to deliver medical aid two years ago. Even the advertisements show maps that are of all of Palestine. The West Bank is simply Judea and Samaria.
Israel also demands we recognise this Israel as an exclusively Jewish homeland. That is a continuing racist endeavour that should be condemned.
To be very clear I am not against the land of Israel-Palestine being a Jewish homeland. I am against it being an “exclusively” Jewish homeland which is what Israel’s rulers now demand. It must become a shared homeland for both Jews and Palestinians if the system of apartheid is to be dismantled. Whether that is one-state or two-state solution must be decided by the people who live there and have the right to return. My own preference – a unitary, democratic and secular Palestine – seems to be becoming the only choice left by the ongoing colonisation and settlement building precluding any other.