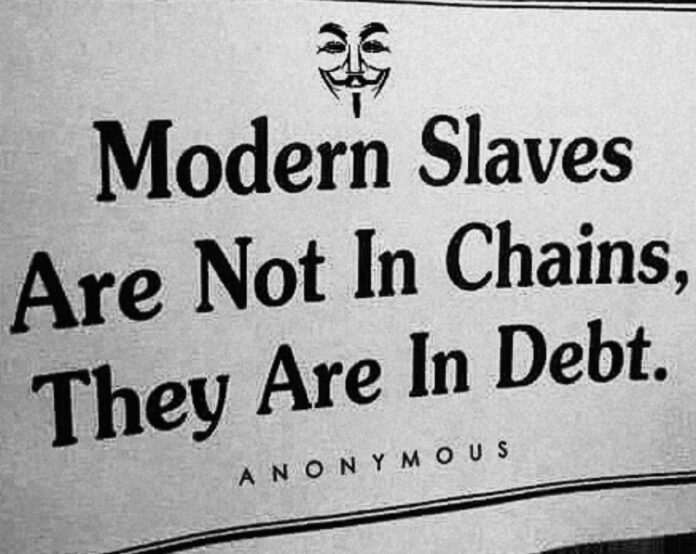 It’s 50,000 more people than in 2018, when $1.5 billion worth of interest-free loans were handed out for things like school uniforms, the dentist, electricity, and car repairs.

Each person owes almost $500 more than three years ago, with the average amount being $3420.

Social Development Minister Carmel Sepuloni told 1 NEWS that it’s much better than families going to get high interest loans “to cover some of these basics”.

Beneficiaries  barely have enough money to live on as it is, and for the unexpected costs in life, the State lends them money rather than recognise that the benefit simply isn’t enough.

What’s most egregious is that a chunk of this debt is over payment, that’s mistakes by WINZ, not the beneficiary.

This is leading to debt slavery where Beneficiaries will die in debt to the State.

The State claims that this is preferable to Beneficiaries borrowing the money off loan sharks, and while there is some truth to that, WINZ eyes that loan as an asset so they are gaming the system while bennefitting from it themselves.

This is no way to treat the poorest amongst us.

The debt must be written off.