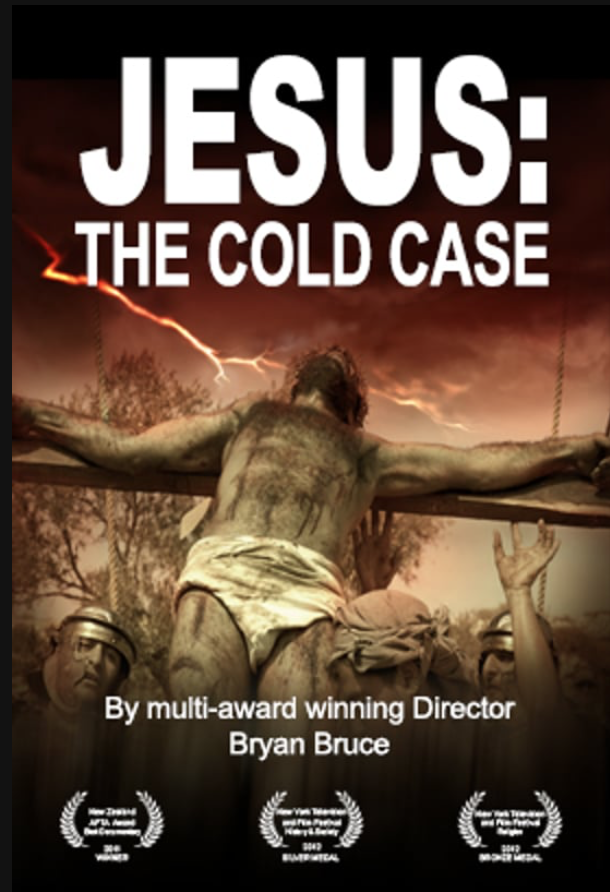 Eight years ago I made a documentary which allowed me to go in search of an answer a question I had first encountered at university – What can we know about the historical person known as Jesus of Nazareth ?
As I had just finished three seasons of my TV ONE cold case series The Investigator I decided to take the same approach to one of the world’s most puzzling cases whose life and death we are are given time out each year to ponder at Easter.
Although the documentary won several major awards it was also severely criticised by people who felt that by doing a critical analysis of the Gospels I had attacked their faith.
That was never my intention.
Nor was it the intention of some of the world’s leading theologians and biblical historians I interviewed for the documentary beginning with our own Rev. Sir Lloyd Geering.
It’s 90 minutes long and is available on Vimeo on Demand. It costs $3.95 to watch.
As I say , if a literal interpretation of the New Testament is the cornerstone of your faith then you won’t like it.
If however you take a more liberal approach to the Gospels or you are simply curious about how my search for the historical Jesus began in Nazareth but ended (completely unexpectedly) at Auschwitz then you might like to watch it at some stage over the Easter break.
Any money from the above sales will go to help feed breakfast to kids at a primary school in East Porirua.