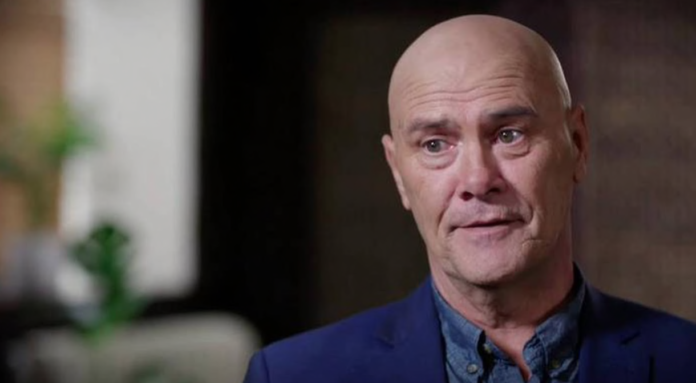 It called for Ports of Auckland (POAL) to put safety ahead of profit.

…the Maritime Union have reached the exact same conclusion…

The Maritime Union has welcomed the release of the Auckland Council commissioned report into health and safety failings at the Ports of Auckland – and says its findings mean the current CEO must be removed.

Maritime Union of New Zealand National Secretary Craig Harrison says the report confirms everything the Union has said about the failure of POAL management to keep its employees safe over many years.

He says many of the proposals in the independent report were sensible but the major problem was fixing management culture at POAL first.

Mr Harrison says the first step would be the replacement of the Ports of Auckland CEO.

“There is no confidence in the CEO, and the Board has not done its job in our view.”

…the report is scathing and shows a publicly owned company sacrificing safety for monopoly profit. There is no way anyone can condone Ports of Auckland behaviour and the rot starts at the glassy eyed top.

The next Mayor of Auckland must state they have no confidence in Tony Gibson and will seek his immediate sacking.

The type of intimidation culture highlighted in the report has no place in todays culture.