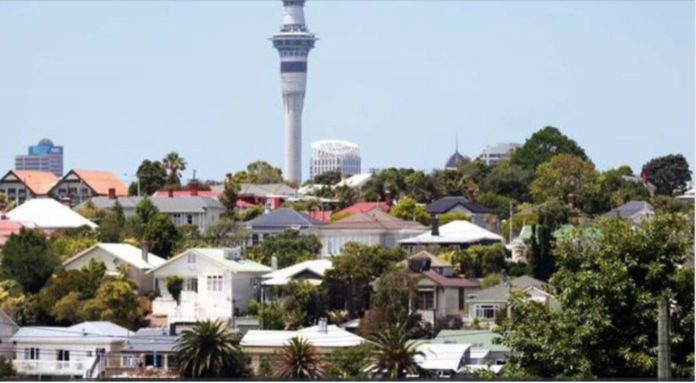 A shortage of building materials means there will be a shortage of housing for a lot longer now.

That means house prices and rents will continue to go up.

So… what to do to increase supply?

A small but helpful thing would be to make it financial folly to own an empty house for over a year.( A so -called ‘ghost’ home.)

According to the 2018 Census, there are approximately 40,000 empty private homes in Auckland.

And Auckland is not the only place in Aotearoa with vacant homes at a time when accommodation is expensive and in short supply.

There are ghost homes in other cities, in towns and in rural areas.

Now, I understand that an owner might have a legitimate reason for temporarily owning an empty home – but 2 of them? 3,4,5,6,7 of them ?

A significant number are empty simply because the owners are focused on capital gains.
In this regard the government has made a move in the right direction by extending the brightline test but I’d also put a super tax on ghost homes to make it more viable for the owner to either sell the property or rent it out rather than land bank it.

If local councils were made responsible for collecting the super tax ( let’s say 10% of the properties GV each year) and were require to spend that money on new rental housing , that would also help a bit with housing folk who cannot afford to buy a place of their own.

This ‘ghost home’ problem is not of course unique to NZ so we could certainly look overseas for some inspiration.

For example, the Scottish Empty Homes Partnership was set up in 2010 and aims to bring the country’s 40,000 privately-owned, long-term empty homes back into use. The partnership is funded by the Government and encourages each of Scotland’s 32 local authorities to have a dedicated Empty Homes Officer. There are currently 24 officers who work to bring vacant homes back into use by providing advice and information, and encouraging social landlords, community groups and private bodies to engage in empty homes work.

Around 100 empty properties a month are being returned to occupation across Scotland.