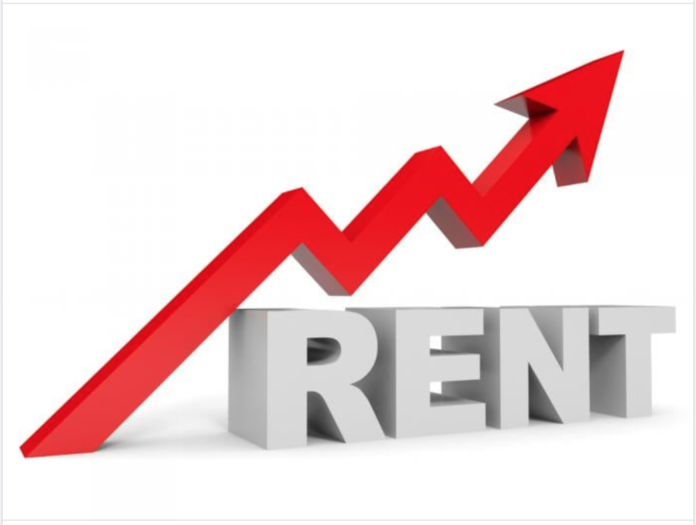 In trying to slow down a runaway housing market the government has unquestionably created a situation where rents will go up as landlords try to offset the costs of last week’s housing related decisions.
If the government intention is for renters to be able to save to become owners one day, then clearly creating a situation where rents will go up isn’t the best idea they have ever had.
If however , as I said in a previous post, the government changed their question from
‘How can everyone get to own a place of their own?’ to ‘How can everyone have stability of tenure in a warm , dry , affordable home?” then a whole raft of alternative solutions could become available – including making renting very attractive for both investors and occupiers.
Imagine if it was much cheaper to rent on long term leases than to buy- through a government controlled investment corporation that provided incentives for large financial institutions to take part as well as share holdings for smaller investors – wouldn’t that be a good thing?
You’d have much most stable communities where kids can get to go to the same schools and not chop and change when the the rent goes up and your family has to find somewhere cheaper to live.
Maybe you’d even get to know your neighbours.