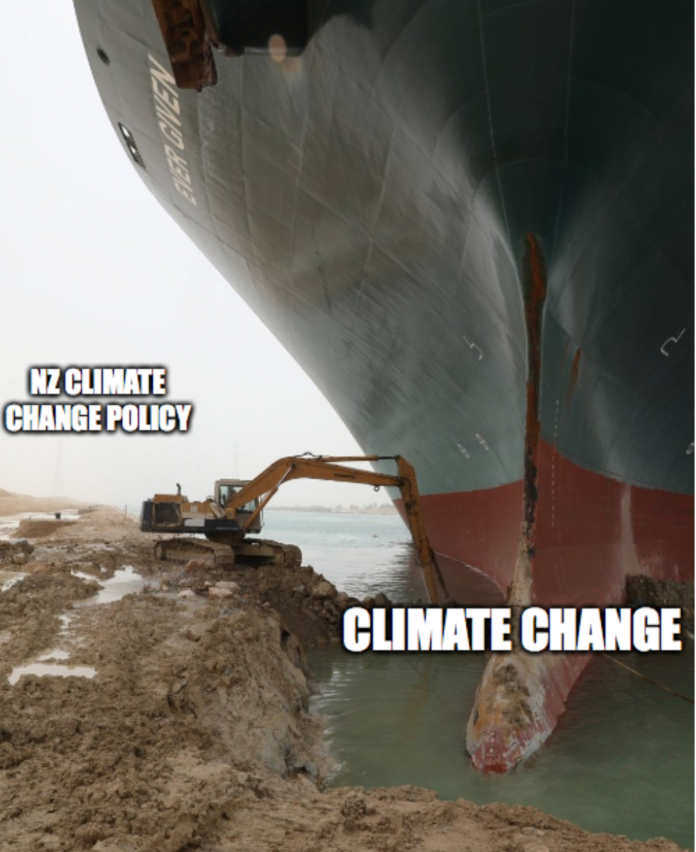 You may have missed it in the swirl of the New Year, but according to the latest climate crises research, we are fucked…

On its current track, the authors wrote, “humanity is causing a rapid loss of biodiversity and, with it, Earth’s ability to support complex life.” As many as a million animal species—and 20 percent of all species—are facing near-term extinction. Humans have altered 70 percent of the planet’s land surface and “compromised” or otherwise despoiled two-thirds of its oceans, and the climate has only begun to warm. Humanity—or some of us, anyway—“is running an ecological Ponzi scheme in which society”—or some sectors of it—“robs nature and future generations to pay for boosting incomes in the short term.” Only a radical transformation of the systems that govern our relations to one another and to the myriad forms of life with which we share the planet, the authors concurred, could deliver any hope of a “less-ravaged future.”

…Covid is just the first wave of external black swan disruptions erupting incessantly around us now, each one compounding upon the other.

On a rapidly warming planet, NZ will increasingly be the life boat and Ark for Earth and the tyranny of our distance will become our blessing.

It is time to become authors of our own sovereignty.