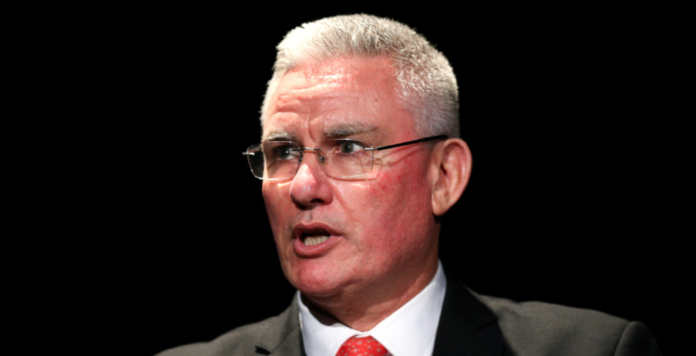 Some critics may ask why it has taken so long.

The Minister’s bewildering desire to take what Corrections told him at face value saw a situation erupt at Waikeria Prison that should never have been allowed to get to that state alongside tactics during the riot which will prove to be incredibly damning when the review finally takes place alongside a misplaced blaming of a Prisoner Rights Group.

That all changed this week when the Minister finally demanded answers from Corrections as to how on earth their ritualistic abuse of women at the Auckland Women’s Prison met any standard of professional care.

The abuse by Correctional staff towards female prisoners has been described in Court as “cruel and inhumane” and becomes yet another Government Agency, just like Oranga Tamariki, whose culture is so corrosive and damaging that the person comes out worse than when they went in.

Corrections require a culture change as desperately as Oranga Tamariki does and I believe Māori values produce far more compassion, empathy and healing than any neoliberal welfare agency ever could.

Kelvin must demand a Corrections service that can heal as well as punish and it has to be Māori led.