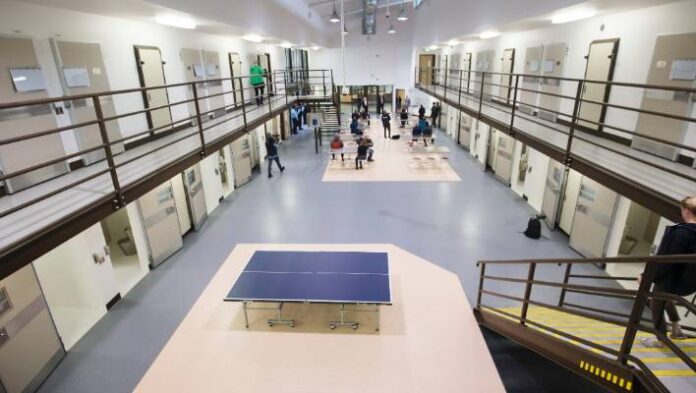 This week the Minister of Corrections has issued an important statement in regard to women prisoners.  It contained three parts:

(a) a repudiation of the treatment of high security prisoners in Auckland Women’s Prison;

(b) an apology for the treatment of three prisoners in particular, in relation to gassing and being forced to kneel for food; and

(c) an acknowledgement that women have not fared well in a system built for men, and announcing a review of the system of women’s imprisonment.

It was such a delightful surprise to me. It was like the Minister (of whom I had begun to despair) had picked up my January blog (“Hang your heads in shame”) and acted on its key points holus-bolus.  I do not consider myself a political influencer, but a researcher, aiming to inform.  But this was such a turnaround for him that I hope that my work, and that of the Prison Inspectors of course in revealing the problems, had a role in it.

He has done exactly the right thing.  But, of course, not everyone agrees.  I note the Corrections Association came out on Tuesday and complained that this was all about disadvantaging them by advantaging the women.

It should be noted that the Minister was very careful to say that the problems were systems failures, not about out-of-control officers. But even so, the Association read in that somehow they would be disadvantaged by this.

If the officers want to run a system based on violence and brute force, then they may have something to fear.  But there are different models for Corrections systems and ours (overall) is one of the least successful, based on the US punitive systems with long sentences and very sparse access to rehabilitation to change the lives of prisoners so they do not re-offend.

There are other models that are more humanising to both people in prison and to those employed to run the system.  A lot of the job of a prison officer is dealing with keys and other access issues.  Imagine a prison where people stay because they want to, because they are treated with respect and have opportunities to learn and work.  Pie in the sky?  No, quite common overseas.  The ‘stick’ of course, is that if you walk out or use drugs, you get sent back to old pokey.

In such systems, officers play crucial roles in guiding, supporting and enabling people whose lives have taken a wrong turn to change their lives.  In one such establishment, we were shown a cupboard full of stab-proof vests that are no longer used in the course of work.  The irony is, of course, the Corrections officers often fight for things that make their own job harder or more arduous.  It is time to press reset on this.

It does not have to be ‘them or us’, it should be tātou tātou – all of us together.

When it often seems to appear that the Government is stalled on its programme, or wrestling almost impossible priorities, it is great to see that in one area which is key to change – the justice system – the Minister has now shined a beacon for change.