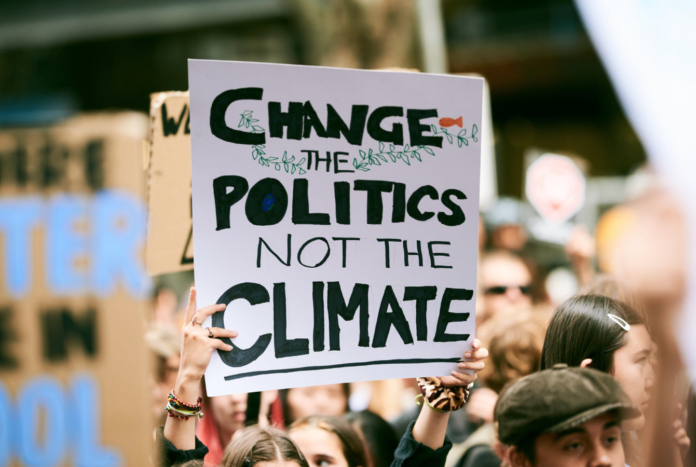 Write a short submission on the Climate Commission’s draft report. The deadline is this Sunday 28 March. Here is the link.

Below is the submission from John Minto and Bronwen Summers – it might have some ideas to inspire your own submission.

3. While the basic analysis of the science of climate change in the draft report is comprehensive and commendable, the measures proposed in response are too tentative. They are simply inadequate to meet the gravity of the situation.

4. The draft report has focused too narrowly on the targets for climate gas reductions set by the government in the Zero Carbon Act – targets which are nowhere near ambitious enough to address this deepening and accelerating crisis. The report has therefore allowed itself to be heavily constrained by the political decisions of parliament at the expense of the science.

5. This is NOT a situation where the Commission can go along with a Goldilocks decision (not too fast and not too slow!) to deal with the problem. Science doesn’t work that way. Climate change does not respect the political niceties of social-democratic government. This is a science emergency and the commission’s final report must reflect this.

6. However, the commission’s draft report says we can meet the challenge of climate change within existing technologies and without significant economic or social upheaval. This is irresponsible. In effect it kicks the can down the road for the next generation to confront. The heavy lifting should be done NOW rather than left for our children and grandchildren.

7. The final report must be nimble enough to respond to the accelerating climate change crisis. It would be a far better to “go hard and go early” rather than be caught in 10 years time by a reality of climate change which is unmanageable in human terms. The commission’s role must be to hold the government to account rather than go along with a scenario where political slippage is inevitable.

8. It is inexplicable that the Commission has accepted without comment the government decision to leave methane emissions from farming livestock out of the Emissions Trading Scheme. This is a massive community subsidy for farmers to continue unsustainable, climate-destructive activity.  Placating irresponsible farming practices has no place in the climate crisis we face.

9. It is important the Commission appreciates that many of those who benefit from the prevailing capitalist economic model, farmers and big business in particular, do not see the need for policy change because as climate change occurs it will simply revalue land and assets and they will remain in control whatever happens – irrespective of the human disaster which may unfold around them. Many of them see the climate crisis as a classic “disaster capitalism” opportunity. Their views should be read in this light.

10. The draft report repeats the capitalist mantra that “growth” is of itself a good thing. This thinking is not credible or acceptable. Unsustainable growth has got us into this problem and yet there is no mention of “no-growth” or “degrowth” options as strategies to fight climate change.

11. The draft report talks about the need to “co-develop” plans with Maori, Pasifika and low-income communities around climate changes issues but unless this is spelt out in detail it looks like a “tick-box” exercise.

12. Without substantial change the draft report will be too little too late – overtaken by accelerating global warming. If the final report is not substantially changed it will be a limp, flaccid and hopelessly inadequate document.