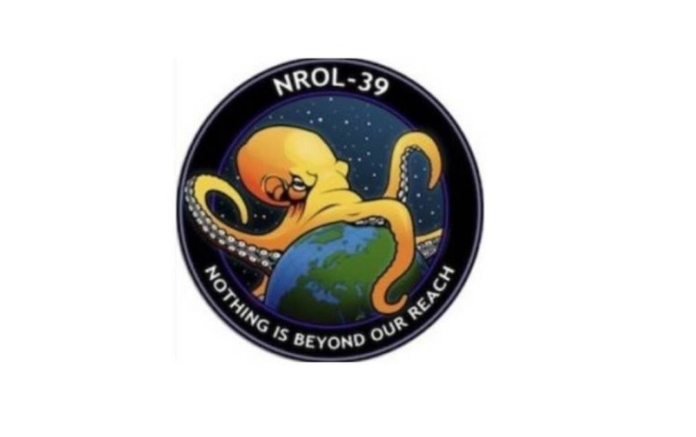 There really does seem to be an enormous double standard at work in NZ.

Air NZ were rightfully dragged over the coals for doing maintenance work on Saudi military equipment currently accused of war crimes, but the media see utterly silent when it comes to Rocket Labs and their direct connection to the US Military Industrial Complex.

The satellites consist of a LANL built Prometheus Block-2 1.5U CubeSat featuring the attached 1.5U Gunsmoke-J experiment module. Power and communications are handled via the Prometheus bus. Gunsmoke-J uses emerging advanced electronics to allow the use of dedicated intelligence assets to provide tactically actionable targeting data to warfighters on a responsive and persistent timeline.

Three flight units have been built.

Launch of one is planned for March 2021 on a shared Electron Photon-LEO launch.

…Rocket Labs are the NZ Franchise of the US Military Industrial Complex and our launch site operates as a secondary launch pad for American military interests. Rocket Lab fires rockets into space for the secretive National Reconnaissance Office (NRO) this is their charming patch… 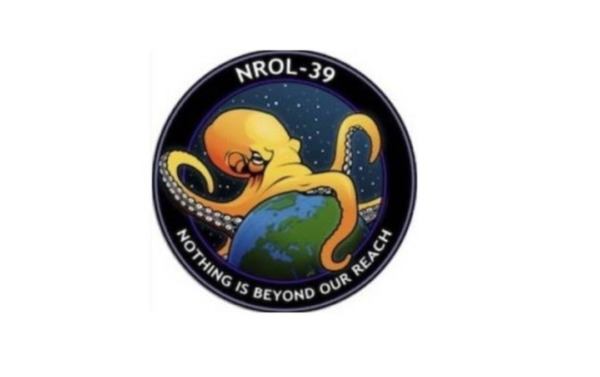 If we can demand accountability from Air NZ, why won’t w from Rocket Labs?