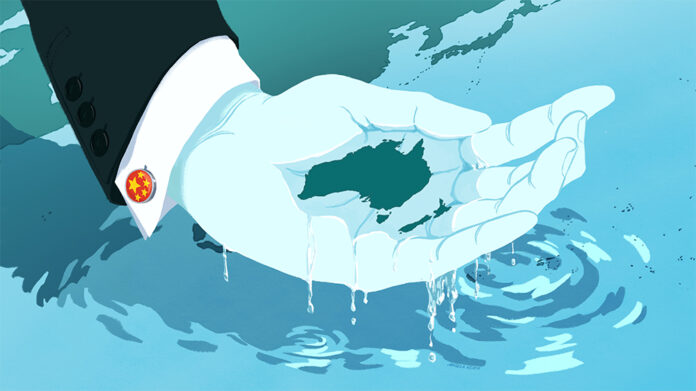 New Zealand politicians have hit back fiercely at Australia’s “deplorable” deportation policy and a senior Australian politician who referred to deporting Kiwis as “taking out the trash”.

An Australian news segment featured extraordinary access given by Australia’s Border Force to hound Kiwis being led across the tarmac in handcuffs before being deported.

The 9 News report, which saw the journalist questioning deportees directly, also included incendiary comment from Australian Home Affairs Minister Peter Dutton, who told the channel the flights were Australia’s way of “taking the trash out”.

…being lectured to on human ‘trash’ from a country founded by convicts drenched in the genocidal blood of their indigenous peoples is like getting lectured on feminism by Donald Trump.

These human ‘trash’ have lived the vast majority of their lives in Australia, if these people have become criminals that is Australian Society who made them that way, not the country of their births responsibility!

Australian politics is rocked with scandal after scandal and the need to change the topic has driven this latest media driven whipping of Kiwis.

A landmark independent report has found China is breaching every prohibited act of the UN Genocide Convention with its treatment of the Uighur people and bears responsibility “for committing genocide”.

As Australia melts in the near future, watch as those mocking Australians will try and sprint here to NZ to escape, on that day we need to close the gate and tell Australians they can’t enter.

As Genocidal China starts demanding more fresh water supplies, we need to cut off all Chinese bottled water plants and show them the door as well.

Labour are too gutless to do anything meaningful against China and Australia now, but as the climate crisis unfolds, NZers themselves will elect a hard line Government who will lock the doors to NZ.

Our tyranny of distance is rapidly becoming a strength.