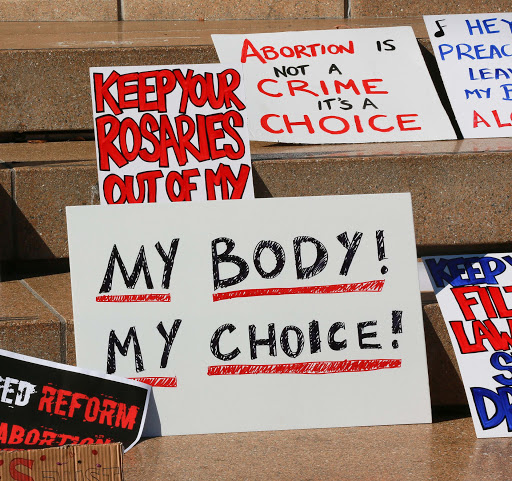 Women still face delays for abortions even under more liberal laws, if practitioners with conscientious objections disrupted the service, a High Court judge has been told.

For abortions to be more accessible district health boards had to be able to employ people to provide abortions.

Taylor was responding to the case for the New Zealand Health Professionals Alliance which says practitioners’ rights could be infringed.

Is there anything more intolerable than a conscientious abortion GP?

Firstly we shouldn’t allow these religious fanatics to co-opt the phrase ‘conscientious objector’ because that gives them a grace and moral authority they don’t deserve!

A Conscientious abortion GP is like a dentist who won’t pull teeth because they believe the Tooth Fairy hates fillings!

This bullshit has gone on long enough! SACK THEM ALL!

If you are a GP who won’t perform your basic duties to your patient by referring them to an abortion provider then either step aside or allow the law to bypass them with this “unreasonable disruption” provision.

That means if you are a religious arsehole stopping abortions, then your employer can simply move around you and if that costs the Conscientious abortion GPs money, who cares!

I care about the health of the women seeking an abortion, I don’t give two shits about the Conscientious abortion GPs self righteous morality nor the fact they won’t get any fees!

We have allowed these religious fanatics to block abortions for far too long in this country!