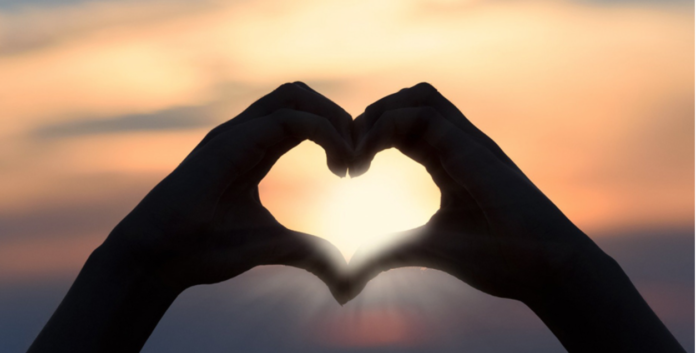 They have a right to feel that anger.

The mistakes and breaches of self-isolation in South Auckland played out in real-time in front of the entire nation is humiliation beyond comprehension against a rising tsunami of righteous anger empowered by genuine self-sacrifice.

We are all hurting from another Lockdown and hearing how the foolishness of one has damaged all the rest of us is as disappointing as it is infuriating but before we cast unkind words and before we allow those frustrations, hurts and fears to landslide into something ugly, let’s remind ourselves kindness isn’t easy, and it is in these exact moments that we must strive to be kind.

There have been issues regarding the Auckland DHB Community outreach.

The Measles epidemic proved that!

The lack of young people directed communication in one of the youngest electorates in the country alongside a lack of information in different languages alongside a DHB who wasn’t door-knocking have all served South Auckland, a part of the city with the highest proportion of front line staff living in it, very, very. very poorly.

That’s not to excuse the behaviour of the young person who has put us all at risk, but I would remind everyone that young people think they are bulletproof and that a hateful pile on calling for vengeance will ensure the next person who makes a mistake doesn’t tell the truth when telling the truth is the most important thing in a pandemic.

A public flogging will only scare others into silence if they make the same mistakes and that fear could cost us.

So kindness not only helps ease the anger, but it makes us stronger the next time there is a breach, because whether we like it or not, there are going to be these risks until the country is vaccinated, and even then that doesn’t include mutation variants or acknowledge that it will have to be an annual vaccine.

This is the new normal, and it will be with us until we hit 75% herd immunity.

Kindness will sustain us through that far better than bitter fury.