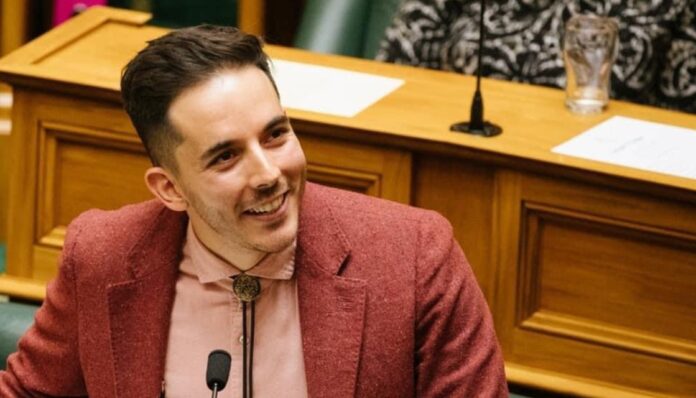 This issue of him leaving NZ to visit sick family however teetered on the edge of legitimate criticism and just spiteful bullshit.

Leaving the country during a pandemic to nurse sick family is a personal decision and even if it contravened offical advice not to fly, it is a personal choice the rest of us should respect. Where it got questionable was the leaning on officials when trying to book into MIQ and the entire issue of him bringing his partner back through MIQ with him, however his work with AAAP before he became a Green candidate is too important to allow him to be crucified.

It is more important than ever that voices promoting the rights of beneficiaries are heard in Parliament and it is essential he gets back to that work.

…but then we find this out…

Green MP Ricardo Menéndez March tried not once, but twice, to get emergency spot in MIQ

Green MP Ricardo Menéndez March tried not once, but twice, to get an emergency spot in managed isolation, the first time as a “critical public or health service” and the second time as “required for national security”.

…why the Christ didn’t they tell everyone he had made two separate attempts to use his ‘don’t you know who I am’ status to muscle his way back into the country?

It seems he is very similar to Golriz in that 90% of the criticism thrown at both of them is garbage.

…but this changing story and new details element is actually far more like the 10% other criticisms of Golriz when the Greens kept telling everyone she was a defender of International Human Rights when she was really defending war criminals.

The Greens need to urgently get ahead of this story now, is there anything else that might come out because one more new detail he hasn’t told us will be damaging.