I’m not going to say much in this blog, because this issue has me so angry I doubt I could speak on it without getting into some type of defamation action against Pharmac.

For too long Pharmac has not been given the funding to allow for better drugs and while I completely support the bulk medicine philosophy of Pharmacy, its desire to drive down the price of drugs has consequences and those consequences must be held to account.

The inquiry into Pharmac’s decision to buy a cheaper medicine used to prevent bipolar episodes bites me hard personally. I know of two people who used this medicine, both had serious mental episodes when the medicine was changed, one had a suicidal episode.

THAT NO ONE AT PHARMAC THOUGHT CHANGING A MEDICINE SO VITAL TO THE WELL BEING OF PEOPLE WITH MENTAL HEALTH ISSUES WOULD BE A BIG DEAL HAS ME INCANDESCENT WITH FUCKING RAGE!

The drug at the centre of an inquest into six epilepsy deaths was made at a plant in India that was investigated for significant quality control issues in 2017.

The generic drug company Mylan uses a manufacturing facility in Nashik, in the west Indian state of Maharashtra, to manufacture and test Logem, a generic form of the anti-epileptic drug lamotrigine, sold in New Zealand.

After the US Food and Drug Administration (FDA) warned Mylan about violating quality standards – including “missing, deleted and lost data” – New Zealand’s medical safety watchdog Medsafe did its own investigation.

Medsafe’s investigation closed in July 2017 and it decided that because there was “no evidence to suggest a direct quality or safety impact” a product recall was not required.

Medsafe didn’t tell Pharmac about the quality control issues at the plant which manufactures Logem, and in August 2018 Pharmac signed a deal to make Logem the only funded brand of lamotrigine in New Zealand.

The deal meant more than 10,000 people taking lamotrigine had to switch brands, in a move Pharmac made to try to save $30 million over five years.

Today Medsafe takes the stand at an inquest by the Chief Coroner into the deaths of six people, who died after switching from their original brands of lamotrigine to the Logem generic.

Pharmac will give evidence on Wednesday.

The more we find out about dirty labs, warnings from officials and the fact 6 people killed themselves demands a level of responsibility far greater than these Wellington fucking bureaucrats generally enjoy. 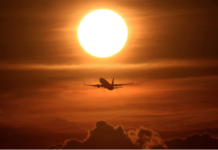 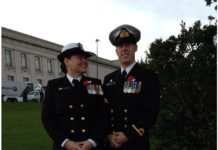 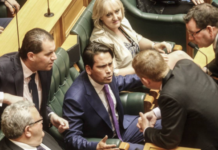