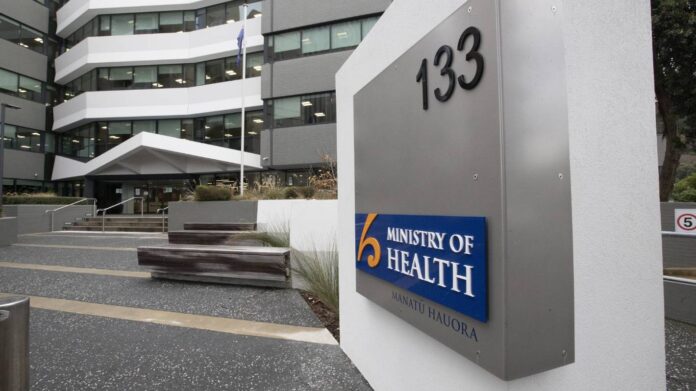 Last weekend the Sunday Star Times (21 February) reported a public scrap between the Ministry of Health and Mental Health Foundation charity over whether the former had attempted to gag the latter. As bad as attempting to gag is, underlying issues are more serious

The heart of the scrap

At the heart of the scrap was a claim by Foundation chief executive Shaun Robinson that he was told by an irate Health Ministry Acting Director-General (Mental Health and Addictions) Toni Gutschlag that the Foundation wasn’t allowed criticise the Government because the charity received government funding. This was Robinson’s understanding of what was said and as such guaranteed to be a red rag to a bull even if the bull managed to ensure that its horns were constrained.

Gutschlag counter-claims that her comments were misunderstood. The health sector is riddled with intelligent people frequently talking past each other often due to the stresses they work under so I find it plausible that Gutschlag may believe she never attempted to gag.

But such a senior official as her should have been aware that this would be inevitably be a likely and reasonable interpretation given the context of irate feelings, sensitivities of the specific issue, and wider background issues. It may not have been the intent, but the effect was an attempt to gag.

The catalyst was a Foundation 12 February media release on a wellbeing study it had commissioned reporting that 25% of New Zealanders over 18 years had “poor wellbeing”. Included in the release was a Foundation comment that the Prime Minister and Minister of Health needed to show they were taking action on the He Ara Oranga Mental Health Inquiry recommendations released in late 2018. As far as criticism goes this was measured and justified.

The Ministry and Foundation have an agreed funding contract which apparently doesn’t explicitly require the Foundation not to be publicly critical. There is a ‘no surprises’ requirement applying to both parties which is reasonable. The Foundation states it adhered to in this instance (the Ministry claims it didn’t).

However, from the Foundation’s perspective, the Ministry was for some time interpreting the funding contract in order to “gag political and social commentary that they don’t like.” Last year the Foundation proposed an amendment to provide clarity which stated that neither party was prohibited from making reasonable public comment on relevant public policy and social issues. Unwisely but unsurprisingly the Ministry rejected the amendment.

The issue is not the scrap itself which is a consequence of wider issues. There is growing criticism including by mental health professionals over frustration with the implementation of the He Ara Oranga recommendations; specifically the failure to address the needs of those not on the ‘mild to moderate’ spectrum of mental health. This failure was firmly picked up in the Foundation’s media release noting that the most vulnerable people affected by mental health were still waiting for treatment.

This concern was not just the Foundation’s. It had been anticipated by others. Following the release of the Inquiry’s report the Association of Salaried Medical Specialists had publicly warned that the more seriously mentally ill should not be lost sight of as mental health quite reasonably was to extend its scope to the less seriously ill.

The Foundation’s 12 February media release was a lightning rod. The clash was underpinned by the lack of a high trust relationship between the Ministry and Foundation (between those working in policy and those working at the sharp end of mental health). It is not helped by a narrowly bureaucratic centralism mentality within the Ministry.

The criticality of voice in the health system can’t be underestimated as a positive feature for both the system and public. Good universal health systems are dynamics, The role of structures should be to help enable these dynamics to be empowered. It is vital that the whole of the health system and the public are aware of when health services are failing.

It is an important part of the Foundation’s role to exercise voice beyond discussions with the Health Ministry where it identifies failings in mental health services (in this case the most vulnerable). Its credibility among health professionals and the public would be lost if it were perceived to be mute de facto government mouthpiece whitewashing failings in mental health by its silence.

Chickens, roosts and such things

However, the Ministry and Foundation aren’t the only parties in this fraught relationship. It also reflects a failure in political leadership to ensure the operationalising of the He Ara Oranga Mental Health Inquiry’s recommendations. The Government is failing to address severe pressures on the health system, not just mental health. Instead it has allowed itself to be distracted by avoidable massive structural change in the health system.

If the Government doesn’t change this direction its coop won’t have the necessary capacity to cope with all its chickens that come home to roost. 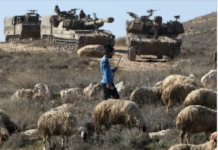 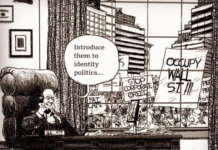 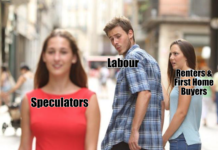 Oh great – Grant is worried about the housing speculation he started because it might destroy the NZ economy – not because renters are suffering?